NASA Rocket Black Brant XII Launch is Visible to the Naked Eye: Here's Where You Need to Look

NASA (The National Aeronautics and Space Administration) will soon launch its latest Black Brant XII sounding rocket. Experts said that the space agency's aircraft is visible to the naked eye. 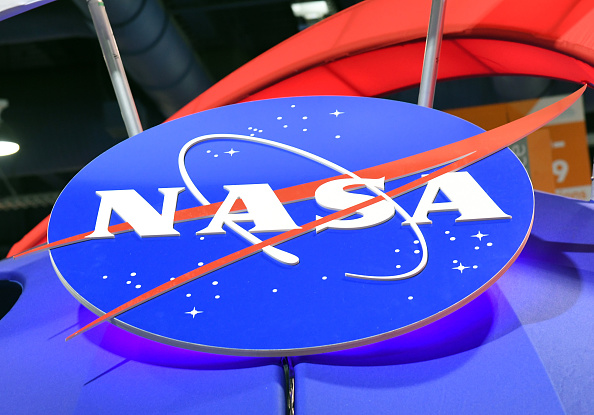 (Photo : Photo by Ethan Miller/Getty Images)
The NASA logo is displayed at the agency's booth during CES 2018 at the Las Vegas Convention Center on January 11, 2018 in Las Vegas, Nevada. CES, the world's largest annual consumer technology trade show, runs through January 12 and features about 3,900 exhibitors showing off their latest products and services to more than 170,000 attendees.

If you are one of those people who loves to see amazing spacecraft launches, here's what you need to do and other details you should know.

NASA will launch its rocket off of the Wallops Flight Facility located, which is located in Virginia. If you want to see it, you need to wait until 7:58 p.m. EDT on Friday, May 7. The international space agency confirmed that the upcoming space launch will take around 40 minutes.

Where and How to See NASA's Upcoming Rocket Launch

According to WTRF's latest report, NASA's upcoming Black Brant XII sounding rocket will be visible in the eastern United States this night of May 7. 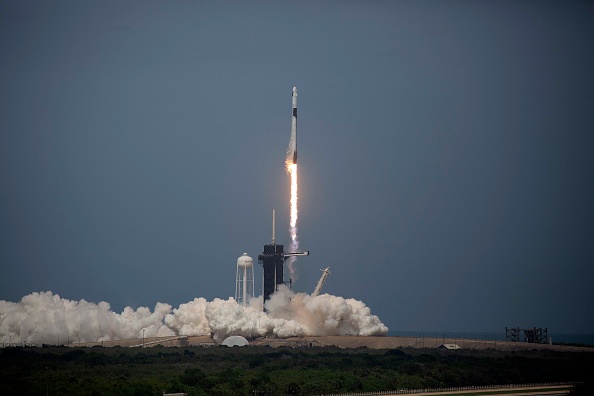 (Photo : Photo by Saul Martinez/Getty Images)
The SpaceX Falcon 9 rocket launches into space with NASA astronauts Bob Behnken (R) and Doug Hurley aboard the rocket from the Kennedy Space Center on May 30, 2020 in Cape Canaveral, Florida. The inaugural flight is the first manned mission since the end of the Space Shuttle program in 2011 to be launched into space from the United States.

On the other hand, space experts said you need to look in the southeast direction between 30 and 60 seconds after NASA's launch. Now that you know how to see the Black Brant XII rocket's launch, you can now learn while NASA decided to conduct this space mission.

Boston CBSN reported that the goal of NASA's KiNet-X is to study how momentum and energy are transported between regions of space connected magnetically.

The international space agency expects the study to help scientists better understand things like Auroras. Aside from this, the upcoming rocket launch could also help NASA to know how Auroras are formed and their movement from place to place.

On the other hand, the international space company also explained that it can lift around 1000 pounds of cargo at around 500 kilometers altitude. If you want to know more details, all you need to do is click this link.

For more news updates about NASA and its upcoming space launches, always keep your tabs open here at TechTimes.

Related Article: NASA Hubble Space Telescope Catches a Glimpse of a Star Before it Turns into Supernova: It's Different from the Rest of the Stars