'Magic the Gathering' is Bringing 'D&D Adventures in the Forgotten Realms': Vorpal Sword and Portal Hole Soon to Arrive

"Magic the Gathering" will be having a dream collaboration with the "Dungeons & Dragons: Adventures in the Forgotten Realms" for this year's huge surprise.

Wizards of the Coast will be bringing the popular fantasy table-top games which will feature an upcoming set of cards including the Vorpal Sword and the Portable Hole. 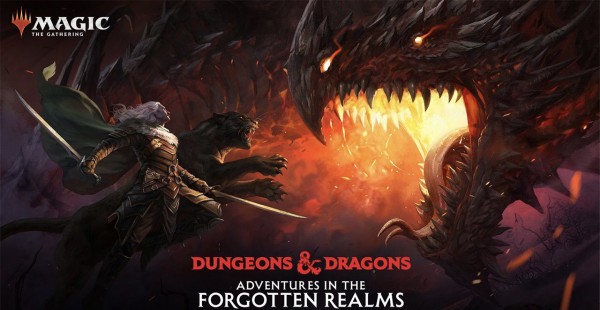 (Photo : Wizards of the Coast)

In what seems to be one of the biggest revelations this 2021, the iconic "Dungeons and Dragons: Forgotten Realms" setting will be in the spotlight in the "Magic the Gathering" card game.

Of course, the upcoming crossover will not be grandeur without the confirmed Legendary, Tiamat, the five-colored evil dragon which has the power to summon five dragons at once from the library.

Forbes reported that "D&D" will feature The Beholder as well which will come in classic and standard art styles.

We could expect a unique theme for this crossover like what we previously saw in the former themes which revolve around a certain story like what Wizards of the Coast did to the MDFC lands of Zendikar, Ikoria, and Kaldheim's gods.

Moreover, we could also look forward to the preconstructed Commander decks which are twice the number from the older tie-ins like Commander Legend, Kaldheim, and the Zendikar Rising.

The pre-cons on the "MTG Strix Haven" were the much bigger version of the Commander 2021 edition. Recently, the Commander precons were reportedly created with outstanding quality and good price, and this is the least of our expectations ahead of the preview.

At the moment, the only thing that we know about the "Adventures in the Forgotten Realms" is its preview that will kick off on June 29. It will be followed by the full July 18 release on the "MTG Arena" and "MTG Online."

The paper launch is scheduled for July 123 and we have one week from July 16-22 to enjoy the week-long pre-release of the most awaited crossover of this year.

Rest assured that the details will be easier to understand since Wizards of the Coast targets all users, especially the beginner to engage in the trading card game. Most probably, we could see glimpses of "Modern Horizons 2" in its very first look.

According to Dotesports, here are the spell cards from "D&D" that will be the centerpiece of the first ever cross in "Magic the Gathering." 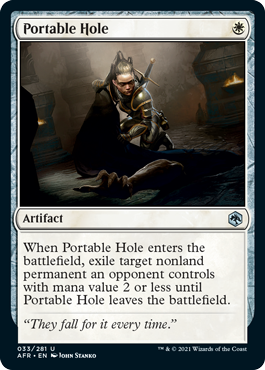 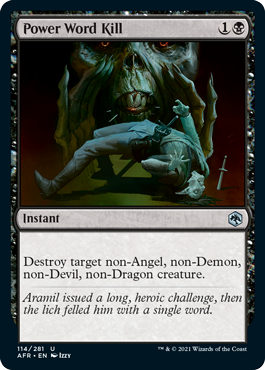 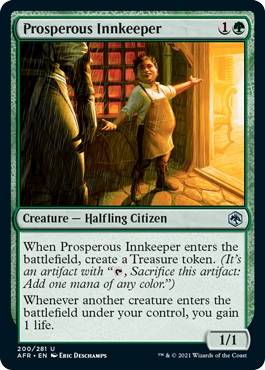