It seems like Microsoft and Adidas are both ready to begin the console sneaker wars, and in earnest too; with both sneakerheads and gamers winning either way. 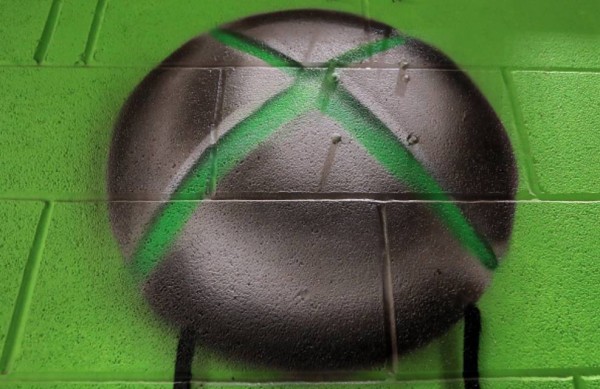 (Photo :  Mike Egerton/PA Images via Getty Image)
Xbox signage inside the concourse before the Emirates FA Cup third round match at the bet365 Stadium, Stoke

TweakTown reports that a possible sneaker collaboration between Microsoft and Adidas is imminent. The new sneakers will obviously be Xbox-themed, because of course. It is alleged that the sneakers will come in four different pairs later this year (around June according to a lot of insiders), and is supposed to keep launching with new models and colorways until next year.

Read also: Xbox Series X Vs. PS5: 4 Ways Microsoft's Console Is Better, What To Get On Restock Drops?

Which Models are Getting the Xbox Treatment?

Sneaker watchdog Complex reveals that certain Adidas sneaker models are going to be part of the Microsoft Xbox collaboration. Among these is a new model called the Forum Tech Boost, which will be releasing in June. Next will be two pairs of Forum Mid retros slated to launch in October, and the Forum Tech scheduled the following month.

(Photo : Nikolas Joao Kokovlis/SOPA Images/LightRocket via Getty Images)
GREECE - 2021/05/07: In this photo illustration an Adidas logo seen displayed on a smartphone screen with Adidas website in the background.

There is no word yet on the pricing of these sneakers, but considering the demand for the next-gen Microsoft gaming console, fans are likely going to snag every pair they come across. There are also not a lot of leaked designs out there, but it is known that the sneakers will come in black and green boxes that prominently feature the Xbox logo.

It's worth noting that all of these models feature Adidas' patended Boost sole technology, which will mean that the kicks will be extremely comfy.

The Case for Sneakers and Hype

Microsoft has a lot to gain from partnering with Adidas on these Xbox-themed sneakers. During this generation's console wars between the Series X/S and the PlayStation 5, Xbox is falling a little behind in terms of popularity despite technically being the more powerful system of the two. Microsoft needs something to build on in terms of the brand, and the sneaker industry is a place where profits come in quite fast due to how that market operates.

Furthermore, Xbox can learn a lot from Nike's previous work with Sony and their line of PlayStation-inspired kicks. And while they're not likely to get a top-tier athlete to help with building hype, their presentation at this year's E3 will be more than enough. 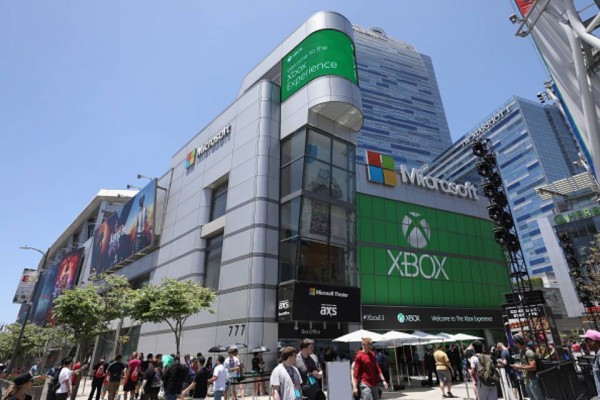 Massively anticipated games are slated to be announced there, which will prod fans (especially fanboys) into a frenzy. Brand-themed sneakers can serve as the cherry on top. Just imagine how much demand can be created if you reveal more details on a game like Halo Infinite, then you announce an official collaboration with a recognizable sneaker brand.