Colonial Pipeline has experienced one of the nastiest ransomware attacks early this year, but it is not yet over and gas shortage fears may be coming says its CEO, as Darkside malware continues its threat. The company has more than 100 GB worth of data is still on the threat actors' hands that continues its extortion scheme.

The attack on Colonial Pipeline has affected the country's fuel supply across different industries like cars and airlines as they also supply jet fuel, with its operations mainly affected on the East Coast. And while its digital data is not exactly related to gas supply, an impending shortage was initially seen but is expected to return to normal anytime this week.

The ransomware attack on Colonial Pipeline is so extensive, that the current administration led by POTUS Joe Biden has declared a state of emergency on the country's fuel supply as a response to the threats. People have also hoarded on topping up their vehicles in the past few days and has overwhelmed the systems of the company until now.

Colonial Pipeline: Gas Shortage is Coming, But Do Not Hoard? 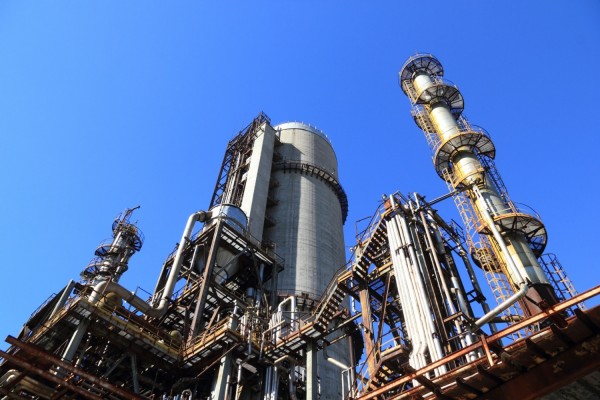 Colonial Pipeline has met one of the most notorious ransomware in the history of attacks, particularly as it was conceptualized that this was an orchestrated attack by multiple hackers and dark entities. The attack was so extensive that it nearly crippled a massive company in the country, which has considerable stakes on the US's gas supplies.

CEO Joseph Blount, however, warned that Colonial Pipeline would be cutting off gas supplies across the country until the ransomware issue has been resolved. This suggests that a shortage would be coming on gas supplies.

And while people in the rest of the country are running around to fill up their tanks, South Carolina Governor Henry McMaster assured that pipeline operations are resuming. The expected resumption would be in a few hours by Wednesday, May 12, which would continue for the rest of the week.

There is no need to rush to top off your gas tanks or hoard gas - the pipeline is expected to resume operations by the end of the week.

The governor has advised not to hoard gas and take it all for one's self so that everyone would also receive supplies of fuel across the country, amidst this craze brought by the cyberattack.

For now, this is isolated to VA.

The Federal Bureau of Investigation (FBI) has named the culprit, attributing the ransomware attack to a hacking group called "Darkside" which has deployed the attack that almost crippled the nation. This is also the name of the ransomware used to attack Colonial Pipeline, which now has more than 100 GB of company data on their hands, and has been pulling an extortion scheme against them.

Despite this, Colonial Pipeline released a statement that operations would be resuming by week's end, and are actively pursuing against the threat actors.