Matter, a Smart Home Collective from Amazon, Apple, and Google is Launching Products This Year

Matter may be a scientific term, but for the tech industry, it is the coalition of big techs among Amazon, Apple, and Google that aims to bring smart home solutions and products to the market. The collaboration among the three companies is aiming to bring their collective products by this year, but there is still a lot to consider with its coming launch. 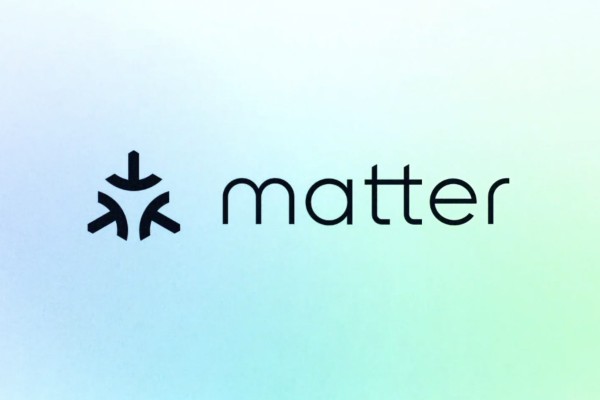 While the three companies are known to be rivals in almost anything, and even outside smart home solutions, they have come together for the said project with hopes to debut one of the world's best. There is still no knowledge behind what products the company would soon release, and hails from a company initially called "PROJECT CHIP."

Apple's recent smart home release was the 2021 Apple TV 4K and the Siri Remote that integrates the Cupertino giant's streaming capabilities to smart televisions including its popular AI assistant. On the other hand, Google is experiencing a surge in its products especially following a massive success in its Q1 2021 earnings report. 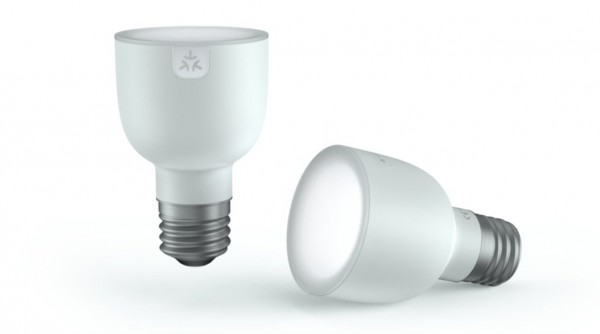 Despite having no announced products yet, the project called "Matter" would be like a company of its own, having its dedicated display on stores and logo that represents the three big tech companies. Yes, Amazon, Apple, and Google, Zigbee Alliance, and more are joining hands to create a logo that would resemble a universal sign to distinguish "Matter."

According to CNet, Matter Chief Executive Tobin Richardson has revealed that the logo would have three arrows pointing at the center in a triangle-like shaped form. Richardson said that the logo should be like the "WiFI" symbol when seen, representing something that would be easily identified and perceived as "Matter."

The collective would have the three big tech companies joining together to develop Smart Home solutions and their accessories, that would then be compatible with the different technologies made by the parent companies. For example, a smart lightbulb can perform its functions even when running natively on an iOS or Android platform, whilst using Amazon's Alexa voice-control.

The exact parameters of the product were not yet revealed, and it would vary from the different releases of the company, once it launches this year.

When is Matter Coming?

According to Michelle Mindala-Freeman (via 9 to 5 Mac), Matter aims to take down the walls on smart home products from the rivaling barriers brought by the difference of the three big tech companies. Matter is looking at a universal answer to home solutions, and "one less thing to worry about" when dealing with house tech.

The collective from Amazon, Apple, and Google aims to debut its product within the year, bringing a new generation of smart home solutions to people across the various platforms of the three companies.