Overwatch 2 has been in the works for quite a while now, and avid fans of the game haven't had much news about the sequel to the massively popular online shooter. But by next week, it seems like the wait will finally be worth it. 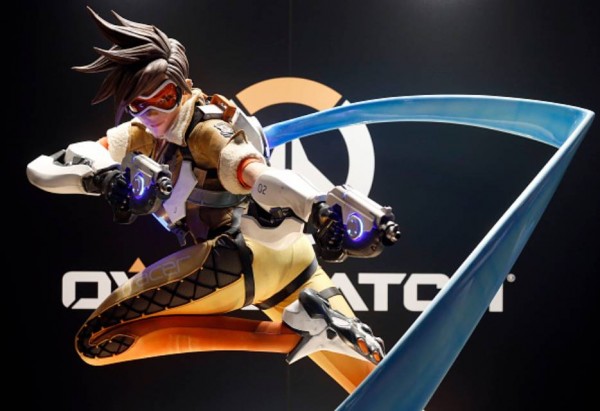 CNet reports that more details about Overwatch 2 will be revealed in a live stream on May 20th, which will feature a handful of professional Overwatch League teams. Associate art director Dion Rogers and lead hero designer Geoff Goodman will also be joining the stream. According to game director Aaron Keller, the stream will be focusing on discussions about Overwatch 2's PvP modes.

This comes after the initial Overwatch 2 reveal back in BlizzCon 2019, when the development team put an emphasis on the game's co-op functions and story mode (the latter being the first one in the history of the IP). It will also be the first extensive look at the project since Jeff Kaplan, the original Overwatch head, left Blizzard earlier this year.

With who's going to participate in the stream, it might be safe to assume that they're going to be talking about the new heroes to be introduced in Overwatch 2

Read also: Overwatch Taps Into AI For Its 2021 Power Rankings

Will We Finally Get A Release Date?

Blizzard has been incredibly mum about the status of Overwatch 2 as a whole, and as such, we still don't have a release date for the game. It's also still unsure whether the game is coming to last gen, next gen, or both.

But this hasn't stopped a good number of media outlets and insiders from speculating on when the game will be released. Forbes is one of those who's tried once to predict the launch but to no avail. Initially, it was thought that the Overwatch sequel will be released sometime during the off-season for the professional league. 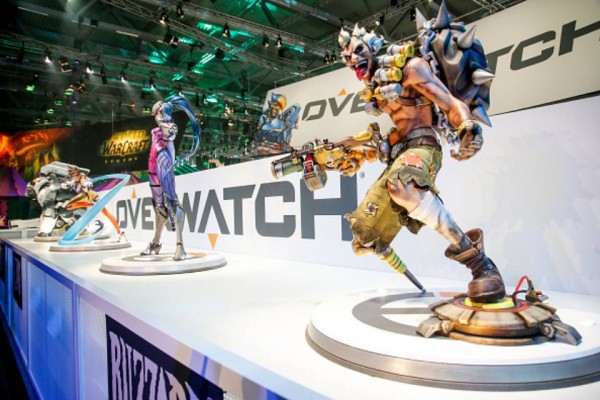 (Photo : Isa Foltin/Getty Images for BIU)
COLOGNE, GERMANY - AUGUST 22: The Overwatch stand is seen at the Gamescom 2017 gaming trade fair on August 22, 2017 in Cologne, Germany. Gamescom is the world's largest digital gaming trade fair and will be open to the public from August 22-26.

The reasoning they gave was simple: league players will have to undergo a learning curve to familiarize themselves with the reworked mechanics of the new game, like role-based passive abilities. As such, the new predicted launch date will be sometime in January or February 2022, which is a few months before the start of the Overwatch League around April.

And oddly enough, it actually fits within recent news involving Activision Blizzard, who's been quoted as saying that they're going to make a massive "financial" change next year. Reports say that the developer/publisher is looking to increase overall revenues in 2022 by focusing on Overwatch 2 and Diablo 4.

Until the stream happens on the 20th, all that avid fans will have are rumors and speculations, though they might be rewarded for their patience. Even without OG director Jeff Kaplan at the helm, Aaron Keller seems like he's as passionate about the game as Kaplan is. And he should be, because he and Kaplan were long-time colleagues in Blizzard who were the two main minds behind Overwatch's creation.

Related: Blizzard Players Drop By 29% But Company Still Sees Rise In Sales: Why?

Blizzard Players Drop by 29% but Company Still Sees Rise in Sales: Why?