The ransomware gang that hacked the Washington D.C. Metropolitan Police Department (MPD) published sensitive data of more than two dozen officers on Tuesday, May 11. The former vowed to expose all info if the demand is not met.

A ransomware group, Babuk, first claimed the cyberattack to D.C. police on April 27. It started with mere screenshots of the leak.

A day after, Babuk published data marked as "confidential" and personal data of the police in a 100-page file on the dark web. The hackers, if not paid, vowed to release more sensitive data. 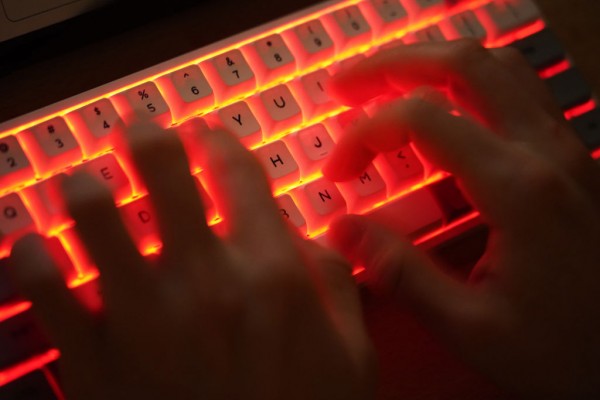 And now, it turns out the hackers are not bluffing at all. Another leak of sensitive personal data is now out in public, Ars Technica reports.

Hackers published 161MB of data after the aborted negotiations with the MPD.

Moreover, Babuk threatened to release informants' information to criminal gangs but agreed to remove it as the police offered money.

What Aborted the Negotiations?

The ransomware group claimed that the offer of the police was not enough, Motherboard reports.

"The negotiations reached a dead end," the ransomware group said in a post on the dark web. "The amount we were offered does not suit us, we are posting 20 more personal files on officers."

In addition, the group vowed to release all stolen data if the police will not raise their prices tomorrow.

The ransomware gang was reportedly asking for $4 million, but the police would like to settle with $100,000 -- way too low for the gang.

A transcript of the police negotiating with the gang reads: "If this offer is not acceptable, then it seems our conversation is complete. I think we understand the consequences of not reaching an agreement. We are OK with that outcome," Ars Technica reported.

The 22 PDFs released were information about police officers when they were still under investigation and yet to be hired. It is why the extent of the leak is way too sensitive.

Surprisingly, even the police's social media activities and screenshots of their profiles are in the confidential documents. Moreover, the list of their relatives and the place they lived were also available in the leak, Motherboard reported.

BleepingComputer first reported the existence of the new ransomware gang in January.

The largest attack, so far, is against the NBA Houston Rockets. They were responsible for the leak of contracts and other important documents.

According to Motherboard, groups like Babuk have a new systematic method of extortion. They steal relevant data and use it as a threat to the victim. And only an expensive ransom will stop the group from leaking.

ⓒ 2021 TECHTIMES.com All rights reserved. Do not reproduce without permission.
Tags: Ransomware Ransomware Attack
Most Popular