"League of Legends" Patch 11.11 updates will bring some new exciting skins, new champ balances, and other game content. These new changes are surely something that players and new fans will get excited about.

Patch 11.10 is finally over. This means that the new Patch Notes 11.11 will roll out soon. Since Riot hasn't released the new version of the popular strategy games, here are some major details you need to know. 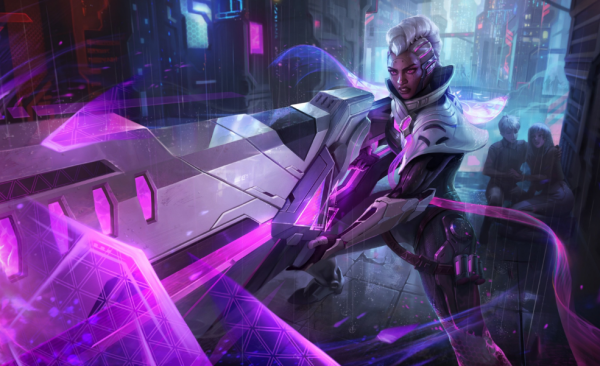 First is the new Project Skins, which will be received by four lucky heroes. Here is the complete list you need to check:

On the other hand, there will also be some champion changes that will change how you play some heroes.

According to PC Games' latest report, two champions in the popular strategic game will receive some balances. To help you further, here are the exact changes of Master Yi and Nautilus in the Summoner's Rift: 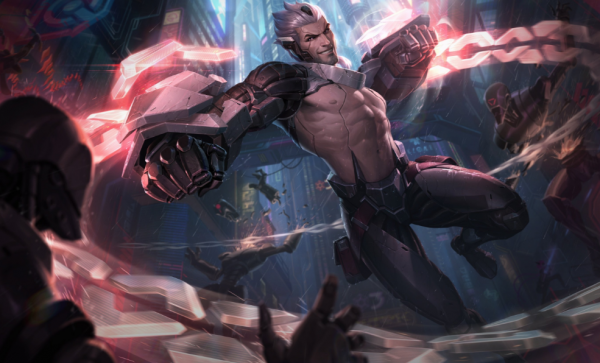 Meanwhile, the upcoming "League of Legends" new version is expected to arrive this coming May 26, Thursday.

As of the moment, Riot Games hasn't confirmed the exact maintenance times. Although this is the case, some rumors claim that the maintenance times could start at 5:00 a.m. UK time for EUW servers, 3:00 a.m. CET for EUNE servers, or 3:00 a.m. PT for NA servers.

Aside from these, speculations also believe that the maintenance times could last around three to four hours.

However, you still need to remember that these details are still not confirmed by the giant game developer. It is still important to wait for Riot Games' actual announcements.

The Gamer reported that there will be ten new late-game champs that players should definitely use to get those sweet victories.

However, you still need to remember that these heroes will still depend on the enemy team's picks since some of them can easily be countered. Nevertheless, some of your teammates can still adjust their picks to partner with these heroes so that you can last until the late game.

Remember, since they are late-game heroes, they are pretty weak in the early phase of your match. To help you further, here's the complete list you need to know: