'League of Legends' PROJECT: Bastion Skins for Patch 11.11 is Coming for Mordekaiser, Sylas, Senna, and MORE

One of the most iconic skin series in "League of Legends" is the PROJECT skins, mainly because it features a mechanical look that reimagines the Champions in a glorious suit, with matching skills. Additionally, it is available for most iconic champions like Zed, Yasuo, Master Yi, Ashe, Vi, Ekko, and more. The PROJECT has been around for several years now, having a new update for the series.

Riot Games have released several new features for the latest Patch 11.10 and it brings a stricter ruling for queue dodging, which has been apparent in the game and has disrupted gameplays over the past. Moreover, the arrival of Gwen, the Hallowed Seamstress, is looking at someone to follow her coattails with leaks and rumors of two new champs.

According to "League of Legends" via Twitter (@LeagueOfLegends), the new PROJECT skin series would be named "PROJECT: Bastion" and is releasing as an event towards the end of the month. The event would take place in 2 weeks' time, Thursday, May 27, and would feature six new skins for Champions that were given this cosmetic upgrade.

Initially, there are already 12 skins in the PROJECT Skin Series by League of Legends, which started with the AD Carry Champion, Yasuo, last 2015. This spun a skin series that was made for 12 Champions in the current lineup, with 6 more coming by May 27.

The entire lineup consists of 6 champs in total, and there are as follows: 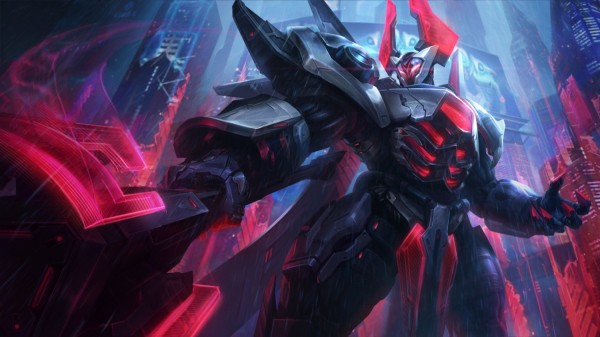 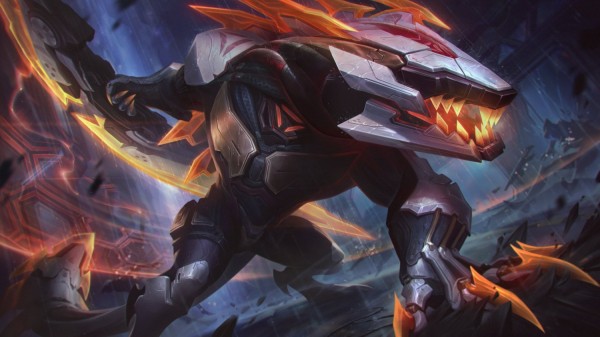 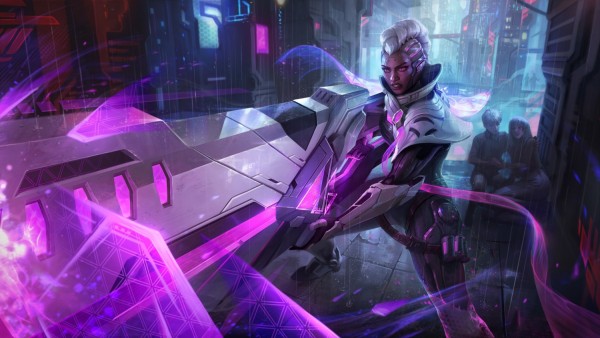 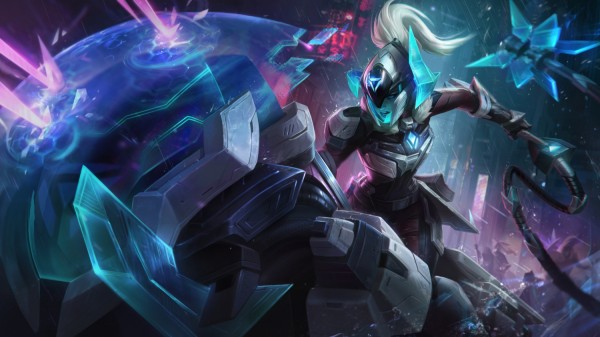 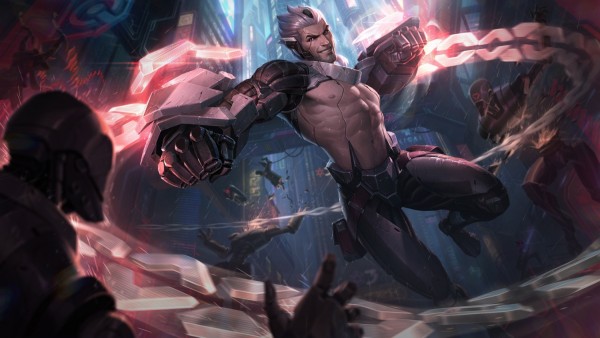 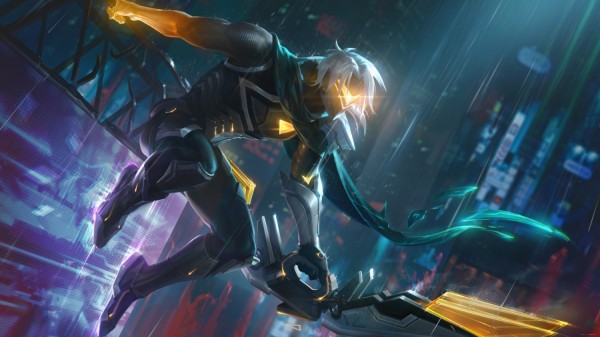 Riot Games would release Patch 11.11 by Wednesday, May 26, which means that the PROJECT: Bastion event be part of the update the day before. Patch 11.11 will bring the six new skins from the game, and securing a new look for the aforementioned Champions, along with its addition to the PROJECT lineup.

This is a major development for "League of Legends," especially as there is no other skin series that are as massive as this. PROJECT's relevance in the League makes it an alternate universe of its own, and speculations of a new champ for Patch 11.11 suggests that it would bring massive offers for the next update.

Related Article: 'League of Legends' to Have Two New Champs and a Revamped Dr. Mundo: Here are the Leaked Details