FAA Aircraft Overload Concerns, May Start to Weigh Passengers by the Gate, Not Just Cargo and Bags

The Federal Aviation Administration (FAA) may start on weighing passengers, particularly the overweight and obese, on the gates of an airport, and decide whether they are eligible to get on a specific flight. Before this, bags for check-in and hand carries are the ones taken into consideration. However, the FAA is wary of "aircraft overload" that may endanger an entire flight. 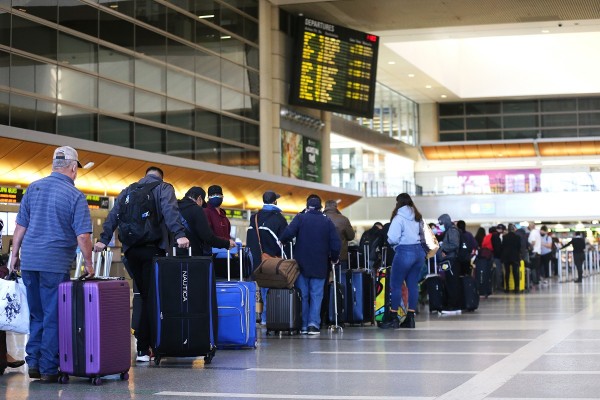 (Photo : Mario Tama/Getty Images)
LOS ANGELES, CALIFORNIA - DECEMBER 22: Travelers wait in line to check in for a flight at the Tom Bradley International Terminal at Los Angeles International Airport (LAX) amid a COVID-19 surge in Southern California on December 22, 2020 in Los Angeles, California. TSA agents screened over 1 million people for three consecutive days last Friday, Saturday and Sunday, the beginning of the traditional holiday travel season, for the first time since the start of the coronavirus pandemic.

It is not only the amount of cargo and the weight of all the bags brought by a passenger in a single flight that may be weighed as the FAA is now looking into taking into account the weight of the passengers themselves. While this may seem discriminatory for obese and overweight people trying to get into flights, it is necessary to avoid any problems later.

The FAA was initially known to regulate space and aircraft (including drones) in the country, but touch the "human side" of the airline industry in a rare instance, and would only intervene if there is a threat to security. However, that is not the case now, as the main concern of this new venture is for the safety and convenience of all the passengers in a said flight. 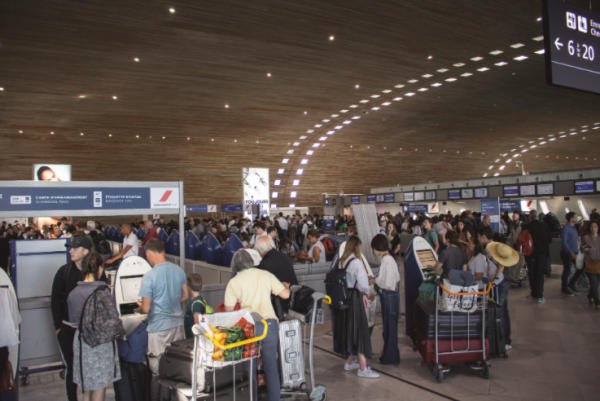 According to AirInsight Group's report, the FAA has released a new regulatory circular for the country's flight industry to take into consideration the "weight and balance" of an aircraft by calculating the total weight it has. This includes not only the cargo for check-in and hand carry but also the people going to board the aircraft.

While this is not yet the law, this regulation is directed to all airlines which are under the FAA's jurisdiction, which then has an average weight of 190 pounds in the summer and 195 for winter, accounting for additional clothing. This goes beyond the old FAA regulation of 170 and 175 pounds on average, respectively.

Underlying Overweight and Obesity Problem of the US

The CDC's obesity rates from 2017 to 2018 in the United States has a prevalence rate of 42.4 percent, which is almost half of the country's population and has been growing through the years. This was another factor that the FAA has brought up with their proposal of weighing each passenger to take into account aircraft balance and weight for safety.

This proposal of the FAA may be discriminatory for overweight and obese passengers, especially those who aim to board a flight that is near capacity. This may mean that they might be given a later schedule, to a flight that is hours away from departing, so that it could be managed to fit their body mass to take into account the safety of the entire flight.