Ransomware is getting clever nowadays, as it has debuted "double encryption," despite payments for release of its contents. Luckily, however, Windows 10 has a built-in application to prevent future attacks from happening. Instead of worrying about how to pay and retrieve files, you can avoid ransomware or malware, in general, to remain safe and at peace. 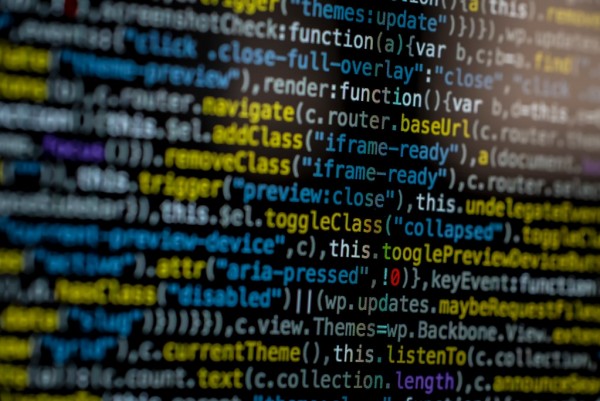 (Photo : Markus Spiske from Pexels)
Ransomware threat actors are getting more clever with their "double encryption" tactic to milk more money from its victims despite paying for the agreed upon decryption code. However, there is a way to avoid this and it is through Windows 10's virus & threat protection.

There are many ways to catch malware or ransomware, and for known personalities or those manage a certain company, chances are  there would be higher attacks directed to them as they are believed to be rich. However, most ransomware are random and mostly catching those who are not careful with links clicked online.

The most recent and significant ransomware attack in the country is that of Colonial Pipeline, which has led to an impending fuel shortage on the East Coast due to its systems being compromised by DarkSide. This may be considered one of the nastiest ransomware attacks this year, especially as it led to mass panic in hoarding fuel supplies.

Read Also: Colonial Pipeline Pays Hackers in Cryptocurrency Worth $5 Million to Restore Its System, But It Does Not Help 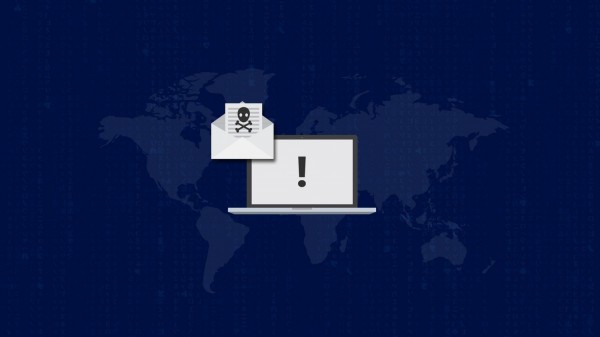 According to Wired's report, Ransomware threat actors are now more elusive with their systems in trapping people into paying for certain files taken from its owner. This is because of the double encryption tactic they have over certain files, which do not decrypt or unlock despite paying to retrieve them already.

With this tactic, hackers can earn twice the money from their victims, and get away with the attack despite being paid fully. The "more is more" approach of these hackers has enabled them to raise their collection further, and leaves the victim helpless but to pay for the services to avoid leaks and exposure of said sensitive files.

How to Avoid Ransomware Attacks with Windows 10? 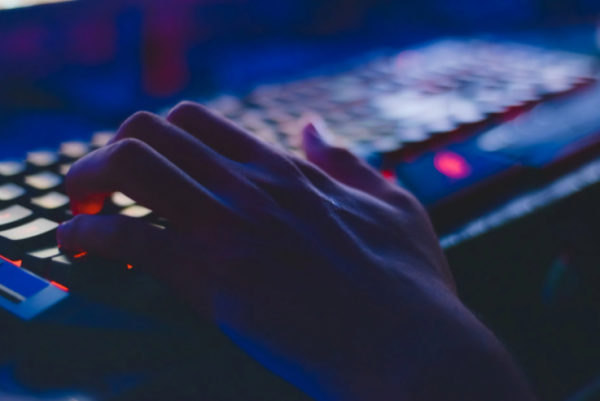 To avoid these attacks, don't click links from unknown or anonymous sources via messages or emails altogether. Meanwhile, apart from avoiding them, there is still a way to get malware, and that is through direct attacks towards a person. This is where Windows 10's ransomware protection comes in to help and save the day.