The cyberattack on Colonial Pipeline, which forced it to go offline, has taken a toll on the gas supply in the Eastern United States. The company announced, on Wednesday, May 12, that it has resumed operations. Thus, fears of fuel shortages in the next few days will fade.

According to Axios, at least 11 states have experienced supply problems in fuel as Colonial became a victim of ransomware on Friday night. The said shortage has affected cars, jets, and even airlines. 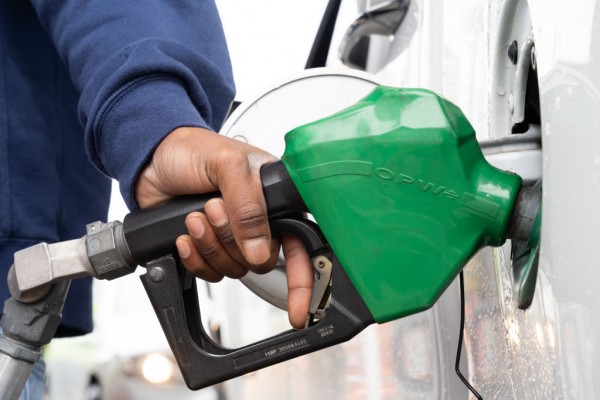 (Photo : Sean Rayford/Getty Images)
FAYETTEVILLE, NC - MAY 12: A man refuels at a gas station on May 12, 2021 in Fayetteville, North Carolina. Most stations in the area along I-95 are without fuel following the Colonial Pipeline hack. The 5,500 mile long pipeline delivers a large percentage of fuel on the East Coast from Texas up to New York.

The company said, in a statement, that it will take a few days for the supply to go back to normal.

"Some markets served by Colonial Pipeline may experience, or continue to experience, intermittent service interruptions during the start-up period," the company said.

The largest operator in the U.S., as a precaution, has since shut down the facility. It also warned that supply shortages are looming in the next few days.

The drivers, primed by the pandemic, heard of the news and filled up as much as they could, PBS reported.  Jennifer Granholm, the U.S Energy Secretary, even had to urge everyone to stop panic-buying.

"Much as there was no cause for, say, hoarding toilet paper at the beginning of the pandemic, there should be no cause for hoarding gasoline," Granholm said via The Guardian.

In effect, the gasoline prices soared high enough: the first time it happened in six years. Regular gasoline was priced at about $3 per gallon on average. It was the result of both shortages and hoarding, according to Axios.

All this madness occurred as ransomware hackers, calling themselves the DarkSide, are trying to earn some money. The hackers even said, in a statement via BBC, that they are simply after the ransom. They didn't foresee that it would produce bigger problems.

The said gang is, after all, "apolitical." "We do not participate in geopolitics, do not need to tie us with a defined government," it further said in its statement.

The hackers stole about 100 GB worth of data to threaten and extort the fuel facility. Colonial in response to this had to put its facility offline to prevent more data to be stolen.

It is not the first time that the U.S. government was attempted to be extorted by ransomware groups. In fact, they have been frequent victims. But the pipeline attack may have been the largest ever as it has significantly impacted an important commodity in people's lives.

Other gangs even go to the extent of leaking highly sensitive data to the police. The extortion attempt goes as high as $4 million.

On the other hand, hackers even go after well-off groups and companies such as the NBA Houston Rockets, and Apple.