When NVIDIA released their Turing series of graphics cards, another game-changing tech came with them aside from dedicated ray-tracing cores: DLSS or deep-learning supersampling. And now, Team Green is bringing this excellent upscaling tech to VR. 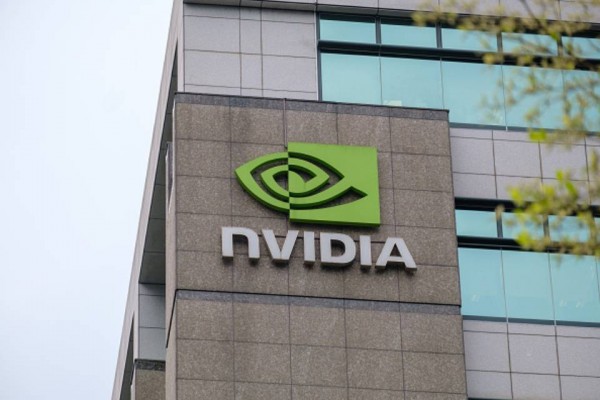 As reported by Overclock3D, NVIDIA DLSS support is coming to 9 games for the month of May, with 3 VR titles among them. These are:

The three virtual reality games will be the first of their kind to support NVIDIA's patented AI-powered supersampling technique, which is pretty neat. But to be able to use DLSS in these games, you'll need an RTX graphics card, either from the 2000 or 3000 series. There's no announcement on when exactly the update rolls out, but it can be safe to assume that these games (for those who own them already) will auto-update via their clients.

With this announcement, it looks like NVIDIA is starting to focus much effort into making DLSS support widespread throughout the industry. AMD, as a result, is also trying to follow suit, with their plans to release FidelityFX Super-Resolution being rumored.

But it also means that people with older, unsupported graphics cards will have to upgrade soon, or they'll miss out on the insane benefits that DLSS provides.

Read also: AI and Its Takeover of Video Game Graphics: A Closer Look

What Is NVIDIA DLSS, Exactly? And Why Is It So Good?

Many tech watchdogs and experts agree that DLSS is the best graphics tech that NVIDIA has come up with recently and not ray tracing. A quick look at what it does makes it easy to see why.

At its most basic core, DLSS renders a game at a lower resolution (say, 1080p Full HD) and upscales it to a higher resolution, like 4K. That's the short answer. The long answer is, upscaling via DLSS is not as simple: it uses artificial intelligence. It results in an upscaled image that doesn't look blurred but is rather almost identical to an image rendered in native resolution. And the good thing is, the upscaling doesn't even come with an insane performance penalty.

That is why NVIDIA made sure that DLSS is more or less partnered with their ray tracing tech, which can cut a game's framerate in half when turned on. With DLSS working in tandem, ray tracing settings can be cranked up without losing half the frames, resulting in an almost lifelike image with real-time rendered, realistic-looking shadows and reflections.

High-fidelity gaming is still largely out of reach for most people because it requires considerable graphical horsepower. But with DLSS, NVIDIA is making that a reality for more gamers.

Also, the fact that it will now support VR games is a huge step. Virtual reality is one gaming medium that requires a very smooth framerate, so it doesn't hurt your eyes. And according to a report by PCGamer, using DLSS in a game like No Man's Sky (can improve performance by an insane 80 percent. That's with all of its graphics options cranked up at upscaled 4K, too. 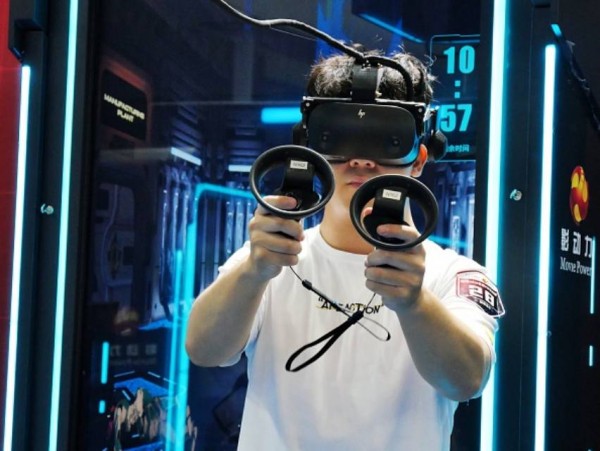 (Photo : Li Zhihao/VCG via Getty Images)
GUANGZHOU, CHINA - MAY 11: A visitor wears a virtual reality (VR) headset and operates hand controllers during the 2021 Asia VR And AR Fair at China Import & Export Fair Complex on May 11, 2021 in Guangzhou, Guangdong Province of China.

Now, let's just hope that the graphics card shortage eases soon, so we can all go get DLSS-supported GPUs to bump our frames up.

Related: 2021 GPU Shortage Will Continue Until the End Of The Year According to NVIDIA; iGPUs And APUs to the Rescue