RTX 3080 Ti Is LAUNCHING On June 3rd; Will It Be Available To Actually Buy, Though?

After months upon months of being rumored, it's finally confirmed now that NVIDIA's RTX 3080 Ti will be launching soon. 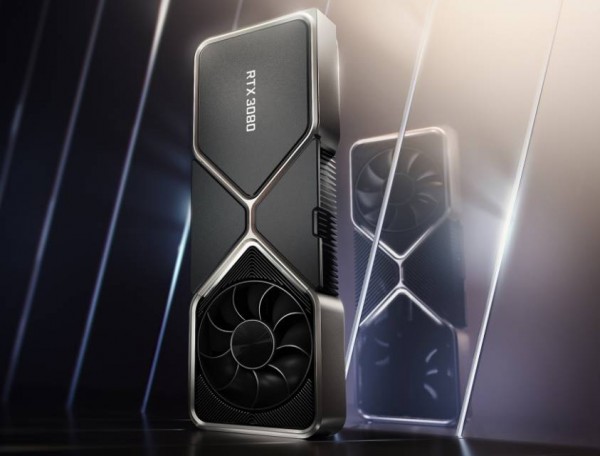 VideoCardz is among the first ones to break the news on an exact date: June 3rd, for the release of the much-anticipated tweener to fill the gap between the 3080 and the 3090. This will come shortly after NVIDIA finally announces the RTX 3080 Ti alongside the RTX 3070 Ti at the end of the month.

According to WCCFTech, the 3080 Ti will be followed by the also long-rumored RTX 3070 Ti, which is slated to be released on June 10th.

Reviews for the 3080 Ti will go live a day before it hits shelves, which is the same for its little brother.

This news comes after it was confirmed that NVIDIA will be doing a keynote at Computex 2021, as reported by TechRadar. A lot of industry watchdogs don't expect Team Green to talk about the RTX 3080 Ti during their keynote, though, which means it's not all systems go for June.

With the current GPU shortage, fans can likely expect that they won't be able to purchase the RTX 3080 Ti at MSRP. But assuming they can, will the card even be worth buying, when you can just get an RTX 3090?

Ahead of the official announcement, there's no official spec sheet yet. But numerous RTX 3080 Ti leaks in the past few months do reveal a pretty beefy configuration.

Will People Actually Be Able To Buy It, Though?

Frankly, the forecast isn't so good considering that NVIDIA still seems to be a bit tone-deaf to the current GPU market situation. In fact, they've been allegedly selling newly released, LHR (light hash rate) RTX 3060s to internet cafes instead of actual gamers. 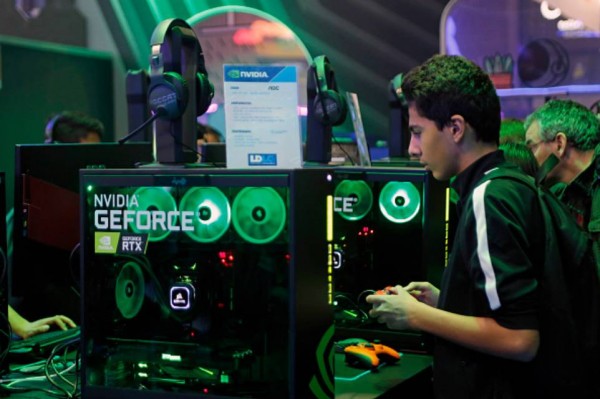 (Photo : Chesnot/Getty Images)
PARIS, FRANCE - OCTOBER 26: A gamer plays a video game on a computer equipped with a Nvidia GeForce RTX graphic card during the 'Paris Games Week' on October 26, 2018 in Paris, France. 'Paris Games Week' is an international trade fair for video games and runs from October 26 to 31, 2018.

But let's go to the mining discussion, though.

NVIDIA recently announced their series of LHR cards in an effort to drive cryptocurrency miners away from GeForce GPUs and into mining-specific CMPs (crypto-mining processors). So far, it hasn't panned out: gamers still can't get their hands on the latest Ampere cards without having to pay an arm and a leg.

Is the RTX 3080 Ti an LHR card, though? Previous rumors said that it does have a crypto mining limiter, which will not be confirmed until the official reveal. If it doesn't, well, stocks are going to dry up faster than a person being photographed can say "cheese."

Related: NVIDIA Just Brought Ray Tracing to Entry-Level GPUs, but is "RTX On" Even Worth The Performance Penalty?