Nintendo Switch owners who have been waiting for a new color for the handheld can now rest easy.

EW.com reports that the brand-new Nintendo Switch Lite in blue just dropped, and it's available at all major online retailers (and select physical ones). The fresh coat of paint comes after Nintendo released a Super Mario-themed bigger Switch, and the pink one that was announced for this Spring. 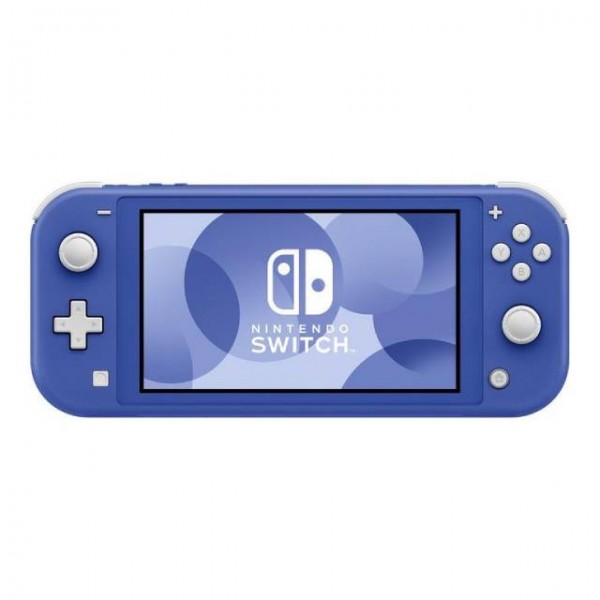 According to Nintendo themselves, the new blue color is intended for fans who want to express their "personal gaming style" wherever and whenever they want to play. It's currently the fifth in a line of a candy-like palette that already features turquoise, yellow, pink, and gray Switch Lites.

Right now, the blue Nintendo Switch Lite is available at Amazon, Walmart, Target, and Best Buy. And don't worry if you feel like stocks are going to run out: unlike its bigger competitors in the PS5 and Xbox Series X, the Nintendo Switch isn't that affected by the gaming hardware shortage.

With the release of the blue Switch Lite, Nintendo is likely poised to see the sales numbers for their massively popular handheld go even higher. Hardware shipments already broke the 84 million-unit barrier during the first half of the year, and it seems like there's no slowing it down.

Read also: A Fan Creates World's Largest Playable Nintendo Switch: Here's How He Pulls It Off

Nintendo Switch Lite: Why Should You Buy It Over The Bigger One?

Now that the blue Nintendo Switch Lite is out, maybe people are going to consider it over its bigger brother. But why should they?

The first and most obvious reason is price. For only a few hardware and functionality omissions, you really won't be missing out on much if you forego the bigger Switch model. Right now, the Switch Lite costs around USD $200-280 at the very most (USD $200 is the MSRP).

On the other hand, the non-lite model costs around USD $360-370, if you're going by pricing on BestBuy at the time of this writing.

Avoiding paying the over USD $100 premium means you only miss out on a slightly bigger screen, a discrete controller setup, and TV docking functionality. That's it. The Switch Lite retains all of the horsepower that its bigger brother has in a much more affordable package. Plus, a lot of people wouldn't even really need the Switch's TV docking feature, because they probably already have a full-size console for that. 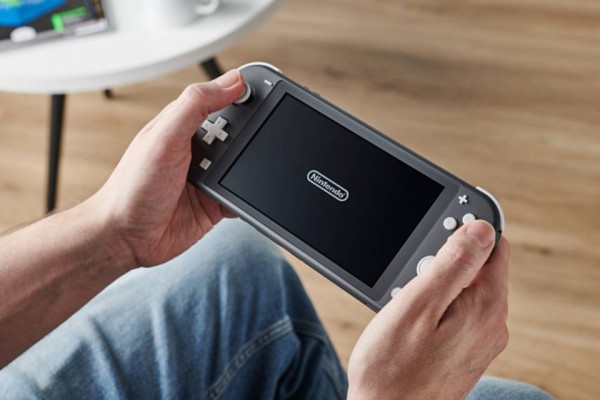 Not to mention, you'll be able to take advantage of bundle deals, because retailers often pair the Switch Lite with a handful of games at a fraction of their original price. All the money you save from going for the Lite model will give you more hours of playtime, which is always nice.

Second and last, it's all about portability. It's all in the console's name already: Switch Lite. It's a very portable and quite capable handheld that you can easily stash in your jeans pocket. It's not that much bigger than a modern smartphone. So, if you're the type of gamer who's always on the go, then the choice here is pretty much obvious.

A Fan Creates World's Largest Playable Nintendo Switch: Here's How He Pulls It Off