"Call of Duty: Black Ops Cold War" has been very successful since its launch, but it is due to the constant updates and additional content that is added in the game every season.

Initially, the tactical nuke was not included in "Black Ops Cold War," which was not too surprising to fans, as Treyarch had previously never dabbled with the feature. 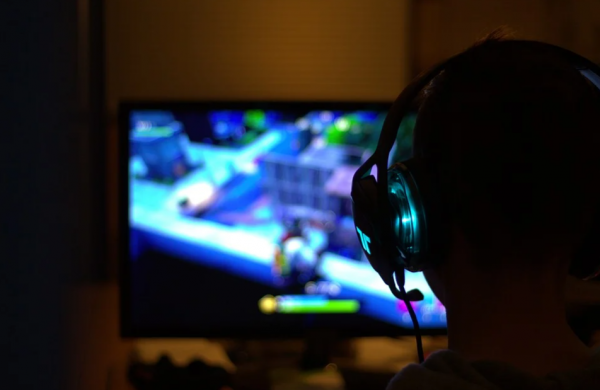 Previously, the tactical nuke made its appearance as a feature in 2019's "Call of Duty: Modern Warfare," and was only obtainable by killing 30 players.

Now, in a move that is going to surprise the fans of the game, Treyarch has added the tactical nuke into "Cold of Duty: Black Ops Cold War" in the latest update.

This would also mark the first time that Treyarch added a feature into its "Call of Duty" games. The nuke was first introduced in "Infinity Ward's Modern Warfare" as a secret power-up before it was permanently added into the sequel.

Also Read: 'Call of Duty: Black Ops Cold War': How to Get Katana from Mid-Season Update-Best Perks and Maps!

The feature was added quietly without much notice in the game's last update, and was only discovered and shared when a player, Ghost Rymms, stumbled upon a tactical nuke by accident, Polygon noted.

The catch is that the nuke is only available through "Die Hardpoint," which is a mode added in the recent "Black Ops: Cold War" 80s action hero update that features "Die Hard" and "Rambo" characters.

Once the players reach 25 kills with any weapon, they would be able to call it in and wipe out everyone in the lobby. However, the match will resume as soon as everyone respawns, and it can be obtained more than once in the game.

It is currently unclear of Treyarch intends to retain the killstreak even after the mode is completed. It might be better to limit the overall feature to timed modes as it would draw a lot of attention.

This could be Treyarch testing the waters and watching how players react before deciding whether to remove the tactical nuke by the end of the "Die Hardpoint" mode, or keep it permanently, according to Screen Rant.

One thing to keep in mind is that the effectiveness of the feature seems to be lessened, as it does not end the match ultimately, earning the team that used the killstreak a victory but allowing everyone to respawn after dying.

Regardless of what Treyarch decides to do, this is entirely new grounds as the developer has never utilized the feature in its games before.

Yet, this is not the first time that Treyarch decided to play around with the concept of nukes as with "Call of Duty: Warzone." In the recent third season, Verdansk was nuked, which ushered in a 1984 re-skin of the same map.

"Black Ops" is a first-person shooter, retaining the same gameplay mechanics as the previous "Call of Duty" titles. The player assumes the role of a foot soldier who can wield various firearms, throw grenades, and other explosives, and use other equipment as weapons.