'Pokemon GO' Sylveon: Luminous Legends Y to Debut 'Fairy' Eevee in the Platform, But When is it Coming?

"Pokemon GO" is expanding its PokeDex with new creatures from Generation VI's "X&Y" theme, which includes that of the Kalos Region, centering on the Fairy-type Eevee, Sylveon. The Pokemon is expected and highly anticipated by gamers, especially as this is one of the most recent forms of the beloved Eevee to come in the AR game. 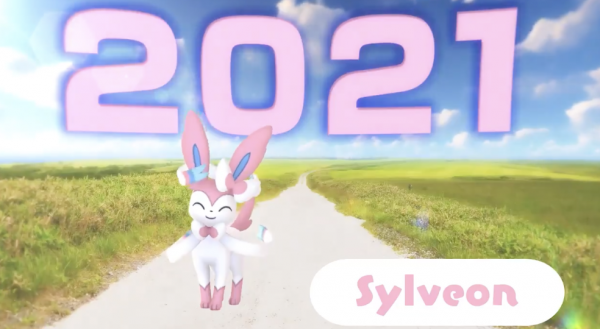 (Photo : Pokemon GO via Twitter)
Sylveon arrives in Pokemon GO via the Luminous Legends Y event, taking place in the second half of May, debuting Kalos region's dark legendary, Yveltal.

Fans of the popular manga, anime, and games of Pokemon are given a chance to enjoy it to a close to realness setup, particularly with the popular augmented reality game (AR) from Niantic and Nintendo. What the fans expect with "Pokemon GO" is the arrival of their favorite creatures, spanning for 23 years in the franchise and counting.

Pokemon's take on the Nintendo Game Boy titles was one of the franchise's most popular, particularly that of "Pokemon Red," which has been resurrected on Twitter, and now with "Pokemon Emerald Version" in Discord. On the other hand, the AR game is continuing its wide range of releases for its fans and users, now focusing on the modern generation's digital device, the smartphone.

'Pokemon GO' Sylveon: When Is it Coming?

Sylveon is much awaited in "Pokemon GO," and fans cannot wait for the creature's arrival on the platform, especially as it is the debut of the Fairy-type Eevee, which currently has seven in the AR Game. This includes the OGs from Gen. 1 with Flareon, Jolteon, and Vaporeon, followed by other creatures like Leafeon, Glaceon, Umbreon, and Espeon.

According to Pokemon GO's Twitter account, Sylveon is here and is lurking in the evolution of Eevee as it debuts in the game. Most Eevee-lutions (Eevee evolutions) are random. Still, it was initially theorized that giving it the appropriate nickname would guarantee a type of Eevee to appear after evolving.

In the case of Sylveon, there is still no nickname to use, meaning that the evolution will be random, and users would have to "get lucky" for a Sylveon to spawn after evolving. Sylveon's arrival came with the Luminous Legends Y Event, which has started its festivities last May 18, and to last until May 31.

Sylveon, the Intertwining Pokémon, is making its Pokémon GO debut during the upcoming Luminous Legends Y event! You’ll be able to evolve your own Eevee into Sylveon by earning hearts when it’s your buddy. pic.twitter.com/smsfzTAA38

Luminous Legends Y Event's First Weekend, What to Do? 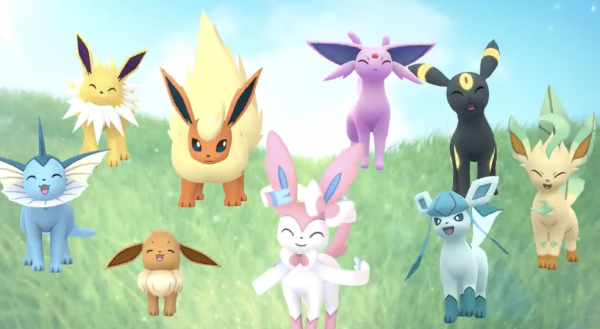 It is the first weekend (out of 2) for the Luminous Legends Y event, and "Pokemon GO" is bringing a variety of offers for players, including those of special research tasks and raids. Trainers can already pool up and join forces to scout the five-star raids in nearby gyms and hope for it to be Yveltal as it hatches, getting a chance to obtain the Legendary of the Kalos region.