'Miitopia': 1,000 Mii Access Key Codes Surfaces, Here's How to Use It for Nintendo Switch

"Miitopia" is an instant success in the Nintendo Switch, and new players are looking to create characters without the hassle of formulating them from the ground up, with access key codes to generate instant familiar faces. Some of these character key codes include Sully from "Monster's, Inc.," Crash Bandicoot, Squidward Tentacles from "Spongebob Squarepants," Shrek, and more. 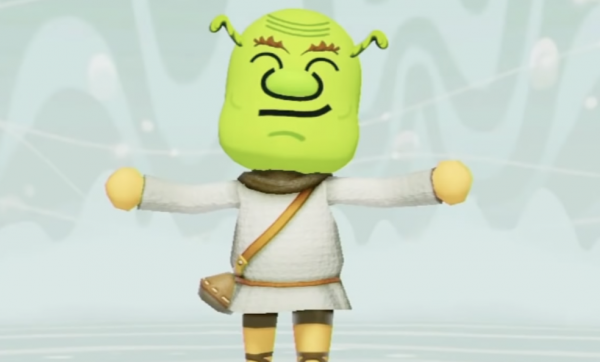 The popular role-playing game (RPG) from the Nintendo 3DS released in 2017 is now on the Nintendo Switch, and it brings a plethora of new characters and adventures to access via the hybrid console. Players are now looking into modding their specific or unique characters to go on adventures or opt for the easier way of using a pre-made one.

The game has been announced in the latest hybrid gaming console of Nintendo last February, resurrecting the massive fanbase of the RPG since the 3DS days, especially after Nintendo transitioned to the Switch. Despite only being a port for Nintendo Switch, "Miitopia" has faced massive and wide success, now having new updates for the game's improvement. 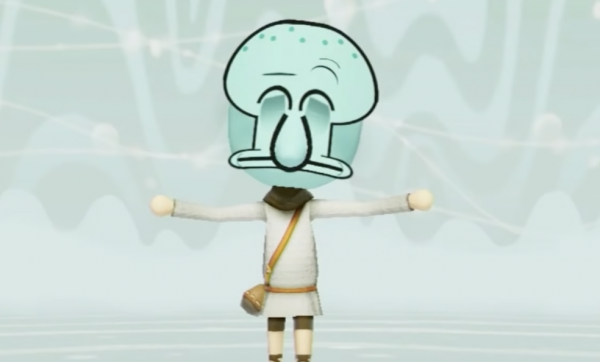 According to RandomRam's recent YouTube upload, "Miitopia" is now letting people be more creative and role-play to the limit, as its players would choose another character to venture into the world of adventure. The game's developers have included thousands of characters for gamers to enjoy and emulate, giving an extensive take on "role-play."

Some RPGs may only debut a few characters to be accessed or enjoyed, and the rest are NPCs or random ones, but that would not be the case in Nintendo Entertainment's "Miitopia."

Either create an original character or choose from the thousands available online, created by players and developers alike, for gamers to enjoy as it debuted to the now-more used Nintendo Switch. The game's plot would remain as is and would focus on opposing the villainous "Dark Lord" which steals faces in the Mii world. 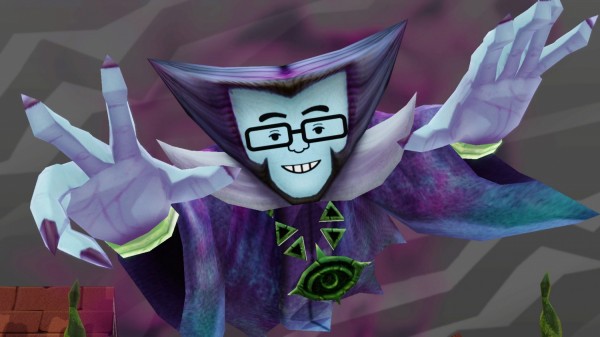 "Miitopia" resembles the popular open-world sandbox, "Animal Crossing: New Horizons," which is also themed to create one's avatar and do one's bidding on one's island. The difference between the two is that "Animal Crossing" focuses more on enjoying one's island, while "Miitopia" aims to venture and defeat a certain evil entity.

The game's success in the Nintendo Switch is a massive indication for Nintendo to bring more ports from the 3DS and other past Nintendo consoles as the public demands for it. "Remastering" these types of games for the Switch may debut a new era for Nintendo gaming future.