iPad 2 Obsolete Worldwide; Owners Can No Longer Get Repairs Through Apple 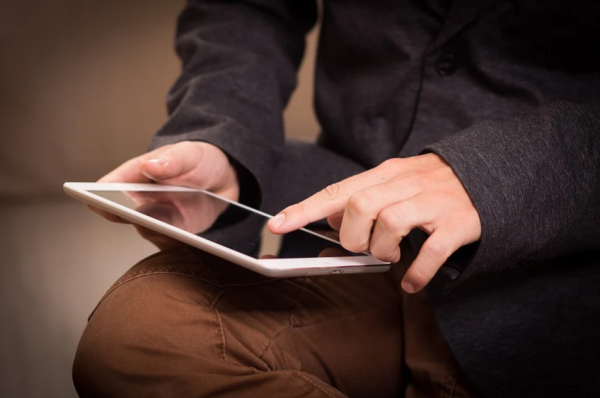 Apple had added the iPad to its vintage and obsolete product list in May 2019, which marked the iPad as obsolete in all countries except Turkey and the United States, where local law required Apple to continue to consider it a vintage product.

However, on May 21, Apple updated the list and added the iPad 2 to its official obsolete list, deeming it obsolete worldwide, according to MacRumors.

The second-generation iPad included an updated design that was 33% thinner than the original iPad. It also sported the latest capabilities at the time, included a front-facing camera for FaceTime calls, a gyroscope, and an updated dual-core A5 processor.

The processor was twice as fast as the original iPad and up to nine times faster in graphics. The iPad 2 was also offered in both white and black models.

Apple classifies its products that have been discontinued for at least seven years as obsolete, meaning that the products will no longer be able to receive any type of hardware service from Apple Support centers, or its affiliated service providers.

The announcement about the discontinuation of iPad 2 came days after the new iPad Pro was released. The 2021 iPad Pro has a 12.9-inch screen with 2 TB of storage, as per MacStories.

The new device debuted with mostly positive reviews, thanks to its amazing engineering features, such as the Apple-designed M1 chip, a brand new Liquid Retina XDR display, and 16 GB of RAM1 that hints at a powerful future for it software.

iPad Pro 2021 has hit all the right notes as a modular computer that can be a tablet with a great display, a powerful laptop, and an extensible workstation.

iPad Pro's hardware is a remarkable blend of tablet features and technologies that were first seen on Apple's desktop computers. The device is filled with the latest features and all of them are running smoothly in a 6.4mm thin tablet.

Of course, not all iPad 2 users can automatically switch to the latest iPad Pro, and may be wondering what will happen now that the device is deemed obsolete.

Like other vintage products, if a device is listed as obsolete, it will operate as normal as long as the hardware is still in working condition. But obsolete products lose all the support, so there will be no more repairs by Apple, no more system updates, and no more security patches.

These shifts in service priority can be very frustrating if you are still using older tech, and if you are not planning to upgrade soon. However, the policy makes sense given the current market realities, Life Hacker noted.

At the rate that both hardware and software iterate, diverting the resources to keep outdated devices afloat is difficult for Apple; it is costly and impossible in some cases. So, if have the resources to do so, it is best to get an upgrade now.

Released Article: The New iPad Pro (2021) Leaks Reveal Triple Array Camera and Processor As Powerful As What Macbooks Use