Homepod will support Apple Music's newest feature, the lossless audio, in the next update of the speaker, Apple said in a support document.

However, the new announcement by the Cupertino company is different from its first statement. At first, it said that all HomePod and AirPods variations do not support the lossless audio of Apple Music.

Well, it is great news that Apple changed its mind. And now, it is clear that both HomePod and HomePod Mini will be able to play the high-quality audio from Apple Music. It will be exciting to hear the said speaker play music in uncompromised quality. 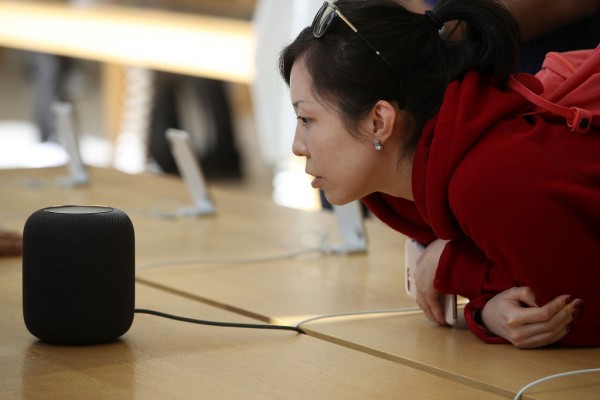 "HomePod and HomePod mini currently use AAC to ensure excellent audio quality," Apple wrote in its support document. Support for lossless is coming in a future software update."

Apple Music announced on May 17 that it will now support both lossless and spatial audio. It comes months after Spotify also teased that they will be launching a similar feature.

However, unlike Spotify's HiFi -- which is priced slightly higher than the basic Premium plan, Apple Music will have the two new features at their basic tier. As of writing, the lossless audio of the former has not yet launched.

On the other hand, Deezer and Amazon offered the said audio feature even before Apple had it.

Amazon, in response to the Cupertino's launch, lowered its Amazon Music HD to $9.99 on the same day, Billboard reported. It now competes at the same price as Apple Music.

Also, the whole library of Apple, which consists of 75 million songs will be in lossless quality by the end of 2021, The Verge noted. 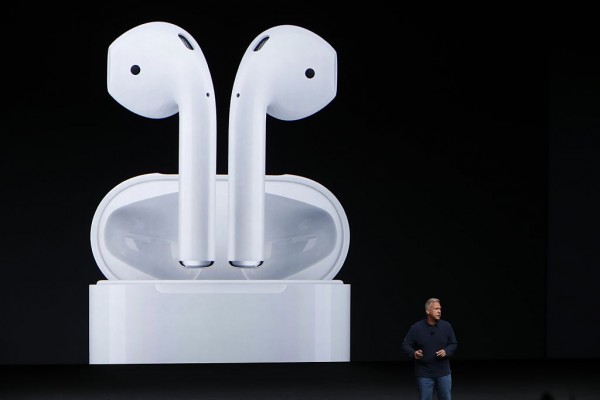 (Photo : by Stephen Lam/Getty Images)
SAN FRANCISCO, CA - SEPTEMBER 07: Apple Senior Vice President of Worldwide Marketing Phil Schiller announces AirPods during a launch event on September 7, 2016 in San Francisco, California. Apple Inc. is expected to unveil latest iterations of its smart phone, forecasted to be the iPhone 7. The tech giant is also rumored to be planning to announce an update to its Apple Watch wearable device.

Apple AirPods Will Remain Left Behind

The AirPods, AirPods Pro, and even the top-of-the-line AirPods Max will not support the lossless audio for connectivity issues, as per Tech Radar.

The AirPods line and even the Beats wireless headphones use Bluetooth to play music from any device. The said products could only play AAC Bluetooth Codec, which is not the file type that lossless music use.

Related Article: Apple TV 4K: Setup the HomePod As Default Speaker Using ARC Audio HDMI-Here's How to Do It