Apple TV 4K: Setup the HomePod As Default Speaker Using ARC Audio HDMI—Here's How to Do It

Apple TV 4K can be set up with the HomePod as its default speaker using the HDMI eARC Audio system of the smart home speaker of Apple, giving a new life to the now discontinued device of the company. Last year revealed the HomePod Mini, and the small speaker debuts a more handy and enticing appeal. Still, the HomePod is a home classic with this newly discovered feature. 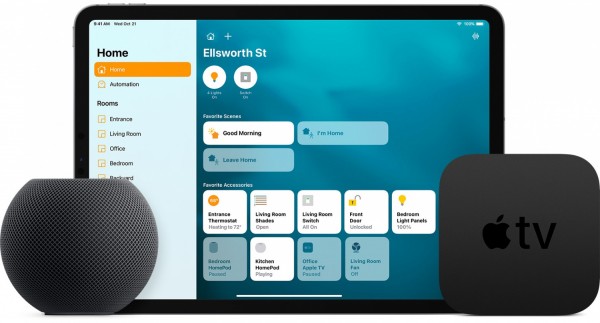 Apple's HomePod was released in 2017 and has been the mainstay device in the Cupertino giant's lineup for smart home solutions, competing with the Google Nest and Amazon Alexa, along with its AI assistants. There have been small to almost no developments for the HomePod since its release, which has led Apple to discontinue it after four years of being on its shelves.

The "Hi, Speed" Apple Event last October 2020 has unveiled the latest one in the HomePod line, and it is with the HomePod Mini, which went alongside the iPhone 12 series's release. This event has also made it apparent that the HomePod (large version) will not be developed again, unlike the Mini version, which has been a more prominent device. 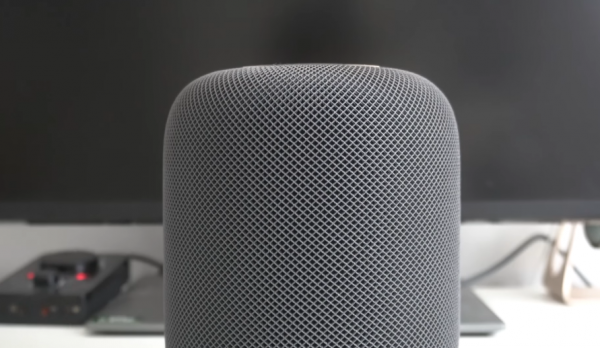 Smart home solutions are always paired with one another to fully utilize and take advantage of the tech it brings, especially if one prefers one brand or manufacturer for all their devices, including that of Apple. According to Mac Rumors, the 2021 release or 2nd-generation of the Apple TV 4K 2021 has a nifty feature for the interconnectedness of Apple devices.

This mainly talks about the original HomePod, more specifically, the HDMI eARC Audio capabilities, which can be hooked up to one another and be used as a default speaker for the latest black box from Apple. The HomePod's eARC audio enables Dolby Atmos, along with the 5.1 and 7.1 surround sound, meaning that it could capture the best audio from the latest Apple TV 4K.

How to Setup Apple TV 4K and HomePod 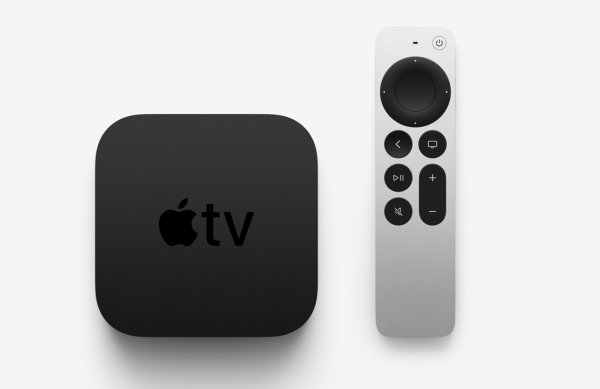 HomePod the new default speaker and give a new life for the Apple device to work for a user's convenience. It is also important to set up the HomePod as a Bluetooth (wireless) or wired speaker for the said television with Apple's black box.

Go to the Apple TV 4K's (2021) settings when connected to the TV screen and already set up for viewing. Navigate the settings or simply ask Siri to open it for you. Next, users should go to Video and Audio to set up HomePod. Select "Default audio output" and select the HomePod (and the name assigned to it).

Under HomePod's settings, select "Play Television Audio" for it to be used for the succeeding events, particularly when it's time to watch from the Apple TV 4K.