MSI is readying their lineup of new gaming laptops featuring Intel's upcoming Tiger Lake processors, and they're looking quite good. 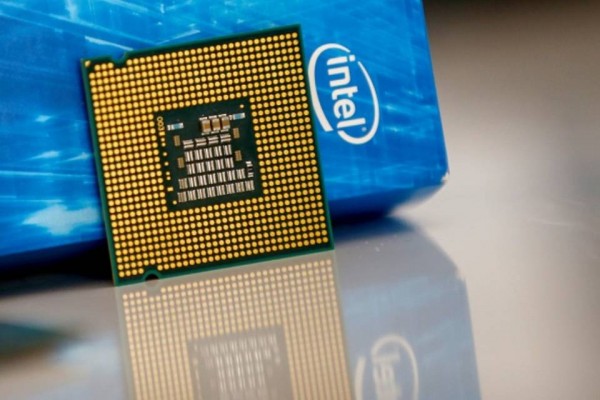 Depending on which laptop you pick, you'll be getting either the Intel Core i7 1195G7, or the Core i5 1155G7, both of which are part of Intel's brand new Tiger Lake series. These 11th Gen parts are expected to help maintain Team Blue's firm hold on the laptop market, even against the oncoming onslaught of the Cezanne APU-equipped systems from AMD.

The information comes from a Twitter insider who goes by the name @momomous, which shared the links to the preorder pages for each laptop. It seems like MSI isn't shying away from putting excellent hardware in these non-gaming-focused, but still powerful laptops.

Read also: AMD vs. Intel Battle: The Ryzen 7 5800U Takes On Tiger Lake

There's a reason why Intel is still lording it over AMD in the laptop department. As such, MSI made the right choice with these laptops when they equipped them with 11th Gen Tiger Lake.

The Core i7 1195G7, for one, is a power-efficient 4-core, 8-thread CPU that is expected to be more powerful than the older i7 1185G7. This might be due to the 10nm+ process used to make the chip, which is a slight step up from the 10nm process of the previous chip, as indicated in NotebookCheck.net.

There are no official clock speeds for the processor yet (it's not even on Intel's Ark website at the time of this writing), but rumors put its base clock at 2.9 GHz with a maximum single-core boost of 5 GHz, which is 200 MHz higher than the 1185G7's 4.8 GHz.

It has a relatively meager base clock of 2.5 GHz, but makes up for it with a 4.5 GHz single-core boost. It's also a hyperthreaded quad-core like the i7.

Both chips are expected to leverage the IPC improvement from being manufactured using the 10nm+ process, and will also feature the newly reworked Iris Xe graphics architecture, which is the cut-down version of the highly anticipated Iris Xe HPG GPU that Team Blue hopes to launch soon.

What Specs Are We Talking About?

Of course, these 11th gen Tiger Lake processors will not be utilized to their fullest potential without excellent specs to round everything up. MSI is also equipping these new laptops with super-fast 512GB NVMe SSDs, which likely means that storage can be upgraded, up to 16GB of DDR4, and 120Hz 1440p touch screens.

According to the product pages, the battery life is around 3 to 5 hours max (the numbers likely refer to how long the laptops will last under constant load), and will weigh at a very portable 4.19 lbs. If you're looking for a work laptop with some serious power in it, then these would be perfect.