Instagram for Kids is an initiative by the company to provide a platform for adolescents from 13 and below to use social media for a safer environment, but the U.S. Attorney Generals wants Facebook to stop it. A letter addressed to Facebook CEO Mark Zuckerberg has garnered more than 40 signatures from the attorney generals appealing for it to be scrapped. 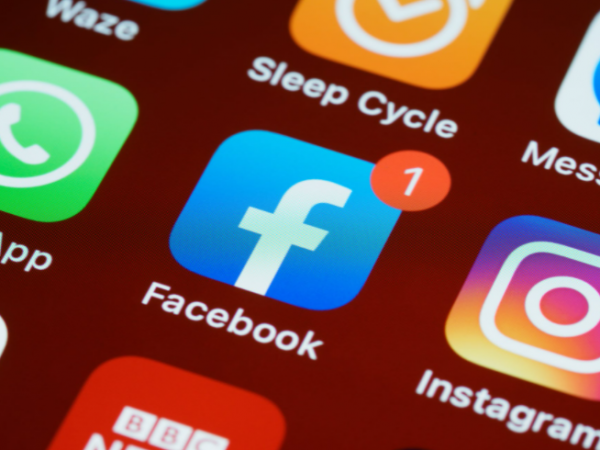 The initiative by the world's largest company is currently under development and is not yet out in the market, but as early as now, people are already against it and want it gone. While the reasons behind it are for children's safety and safe social media usage, it seems that the world is against Instagram for Kids, especially with the recent developments.

With the app's development, the banned minors in the regular Instagram would have a place to navigate and use IG's features, until they reach 13 again, and have the regular one to use. The first confirmation of Instagram for Kids was during a Congress session for Facebook's antitrust hearing, where Zuckerberg has revealed it to the meeting.

Why are Attorney Generals Against Facebook's Instagram for Kids? 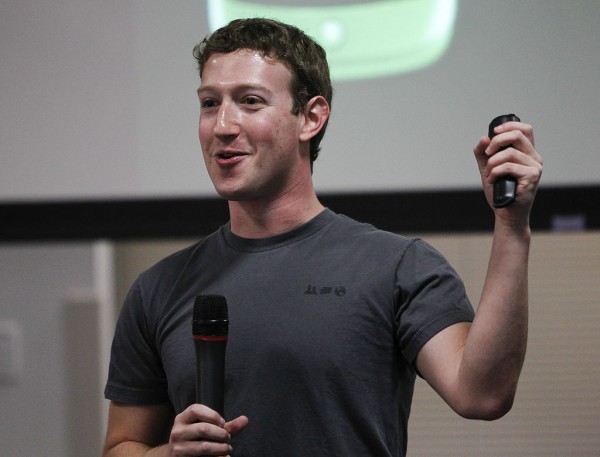 A total of 44 Attorney Generals have signed the letter addressed to Facebook CEO and Founder, appealing for the app not to be released for the children once development pushes through. Instagram for Kids is at its early stages and not much has been revealed about its features, other than its safety, but it already seems many oppositions.

Besides, the Congress and several child advocacy groups have expressed their concern over the application, saying that it would do more harm than good to the users who would engage under it. The primary reason of those opposed is to hinder or discourage the use of social media for children below 13 years old.

While Facebook has not reached out for any statements or comments, there is no telling if Instagram for Kids would be scrapped by the company, especially as it has its sights in developing the app. Facebook is known to be a founding sponsor for Boston's Children Hospital's Digital Wellness Lab to better understand the effects IG for Kids has.

Currently, Instagram for Kids is not saying goodbye, but uncertainty still looms as much of the country's lawmakers are already against the application from Facebook.

Related Article: Facebook, Twitter Shut Down Reposts from Trump's Blog, But Florida Will Go Against this Censorship with New Law