Nintendo has something up their sleeves, and it is the long-rumored Nintendo Switch Pro which would be the most advanced hybrid console of the company, and it was leaked to see a Fall release date this year. The official announcement from Nintendo will soon come says the rumors, and it would happen this E3 2021, which is in June. 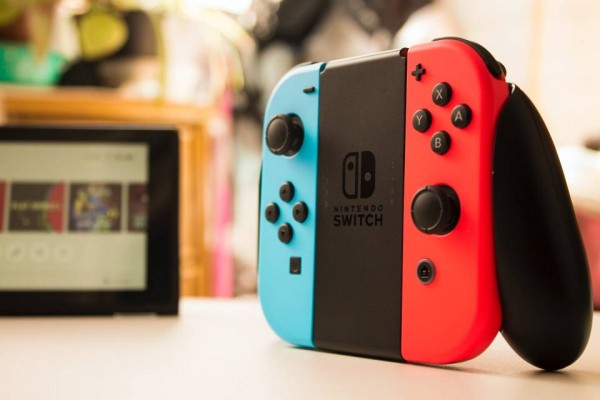 The world has gone more than two years without any updates from Nintendo with its gaming consoles, with the latest release of the company coming out last 2019 with the Switch Lite. The main line of the hybrid consoles was initially released in 2017 but has not seen any predecessors after which, with fans wishing for more of it.

They might be in luck, as E3 2021 is coming, and rumors have been circulating about Nintendo's upcoming plans which may bring a new life to the console of four years now. Certain competitors have been in the market as well, particularly as Valve is aiming to debut its handheld gaming PC which would be a direct competition against that of Nintendo.

Read Also: 'Miitopia': 1,000 Mii Access Key Codes Surfaces, Here's How to Use It for Nintendo Switch 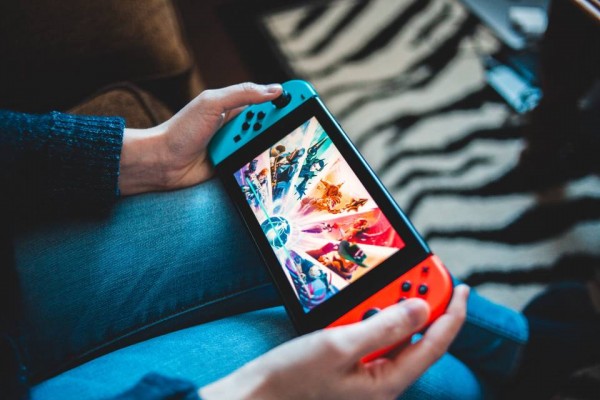 To date, there is nothing concrete yet about the Nintendo Switch Pro, especially as the console is only the brainchild of speculators and leakers of the company. There may be a console coming, or they may be not, and even if there is, it might be a "Nintendo Switch 2," which was also speculated from the company, rather than a "Pro" version.

However, most of the leaks today point out to the Switch Pro console, trusted leaker Emily Rogers (@ArcadeGirl64) has revealed in somehow revealed on social media that a Switch Pro is coming. This comes side-by-side with Bloomberg's report about the news of the Switch Pro coming, and its announcement to take place tonight, May 27.

So far, there are no announcements yet, but people are still expecting it to be tonight, NoA or Nintendo of America was said to be closed every Friday, so it would have to be today or the following day. The Nintendo Switch Pro is expected to be at least $300 as its SRP, or more, as it would be the better version of the Switch with 4K video, OLED, and more upgrades.

People were not that convinced that Nintendo will bring the Switch Pro this year, or even make an announcement this May to confirm the console's existence. Recently, Twitter has trended with "Nintendo Switch Pro," garnering a lot of attention in the community.


While currently, it is still a rumor, most fans anticipate its announcement from Nintendo, and they want it to happen so before the E3 on June 12.

SUPER NINTENDO SWITCH is the best name for the new switch. calling everything 'Plus' or 'Pro' is stupid. calling things SUPER is great. https://t.co/xNeUxn5Aom

Related Article: Nintendo Switch Online Service to Get Additional SNES and NES Games This May