"Cyberpunk 2077" now has a new game director, and it looks like there might be some light at the end of the tunnel for the troubled game. 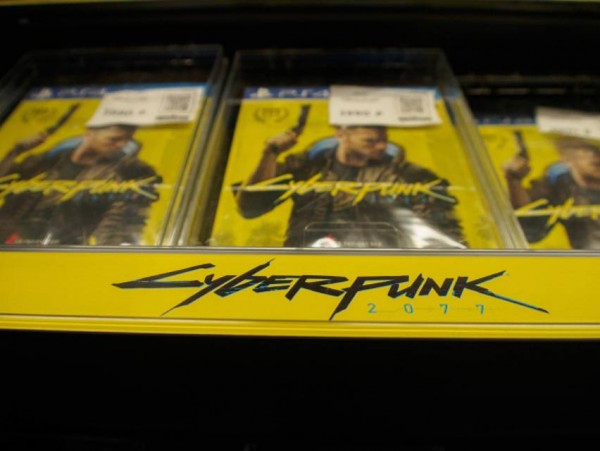 But before being named as "Cyberpunk 2077" game director, it's worth noting that Amatangelo already joined CDPR early last year as Creative Director.

Amatangelo came in shortly after the departure of several of the biggest names in CD Projekt Red, according to a report by Yahoo. This includes former game director Mateusz Tomaszkiewicz, Badowski, and former "Witcher 3" game director Konrad Tomaszkiewicz, who left the studio due to allegations of workplace bullying.

An industry veteran, Amatangelo has had a very successful career, with much of it spent with Bioware.

According to GamesIndustry, Amatangelo most notably worked with several of Bioware's biggest franchises, such as "Dragon Age." He was also a central figure in the development of "Star Wars: The Old Republic."

Amatangelo's arrival may spell positive change for the embattled studio, who has been trying to contain the fallout of "Cyberpunk 2077's" horrendous launch.

Read also: Cyberpunk 2077's De-Listing on the PS Store Helped its Sales on Other Platforms: Reports

With the hiring of Gabriel Amatangelo, it might be fair to assume that "Cyberpunk 2077" is going in a different (and hopefully positive) direction. His main role would be to helm the game's planned expansions, which goes perfectly with the claim that CD Projekt Red will not give up on the game.

But what can gamers and disappointed fans really expect from "Cyberpunk 2077" these days?

In truth, not much. So far, CDPR's main goal has been to try and fix the myriad of bugs plaguing the game. And it seems like it's been working well enough. The latest Patch 1.2 was pretty big, and it did feature a massive amount of fixes, as stated in the "Cyberpunk" website.

For a patch with a 33 GB file size, it might as well fix a lot of things, right?

As for the planned DLC expansion for "Cyberpunk 2077", there's not much news. It looks like CD Projekt Red is playing its cards close to its chest this time, and we can't blame them. They created unimaginable levels of hype before the game's release, which eventually came to bite them when the game was released in a buggy, unfinished state.

The launch was so bad, in fact, that it was considered one of the worst game launches in history, even getting compared to the fiasco that was "Assassin's Creed Unity" back in 2014. After that, CDPR became involved in even more trouble when it was apparently revealed that the studio's brass pushed through with releasing it despite already knowing that the game is unfinished. 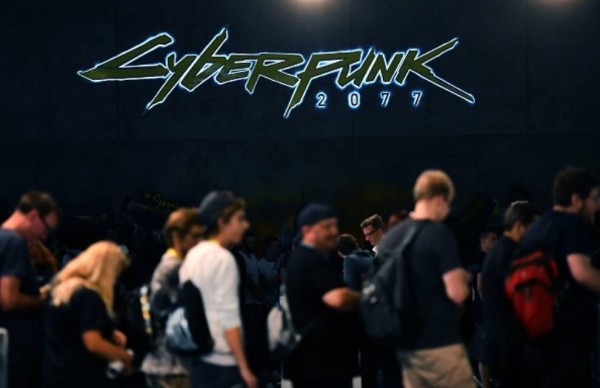 (Photo : INA FASSBENDER/AFP via Getty Images)
Visitors stand at the booth of "Cyberpunk 2077" at the media day of the Gamescom video games trade fair in Cologne, western Germany, on August 20, 2019.

Despite this, CDPR is still hoping that "Cyberpunk 2077," along with their critically acclaimed "Witcher" series, will serve as the studio's bread and butter for the coming years.

The hiring of Amatangelo, with his excellent background, might finally take "Cyberpunk 2077" in the right direction considering Bioware's reputation as a master of creating RPGs.

Related: 'Cyberpunk 2077' Johnny Silverhand Relationship: How to Raise Friendship to 70 Percent and Chippin' In Side Job Secret Ending!

'Cyberpunk 2077' Johnny Silverhand Relationship: How to Raise Friendship to 70 Percent and Chippin' In Side Job Secret Ending!