"League of Legends: Wild Rift" is expected to bring four new champions in the mobile version of the Summoner's Rift. These lucky heroes are Lucian, Senna, Irelia, and Riven. 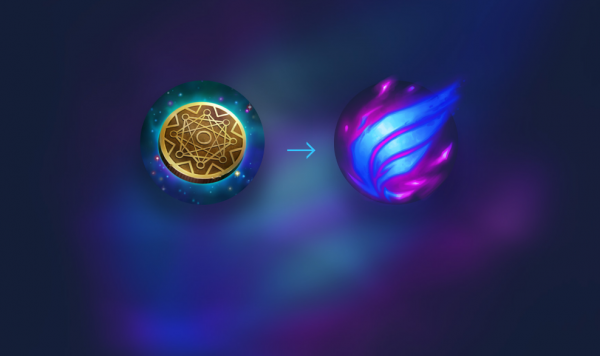 add more runes to use, at least two, only 4 limits some champions too much, some items would also help a lot

But, will there be changes in these new heroes once they arrive on the popular mobile strategic game? Some rumors claimed that the first two characters to arrive in "Wild Rift" are Riven and Irelia.

While the three champions are considered the exact replicas of their version in "League of Legends," Irelia is believed to be receiving some major changes that will change how players use her in the Summoner's Rift.

To give you more idea, he is other details of "League of Legends: Wild Rift" Patch 2.3.

According to App Trigger's latest report, Riven will still have the same skills and combos.

On the other hand, some rumors and speculations claimed that she will also have the same appearance as her version in "League of Legends" PC.

Also Read: 'League of Legends' to Bring Back Nexus Blitz: Here are Other Updates in the New Patch 11.11

Meanwhile, Irelia is expected to have the same aggressiveness.

However, some game critics claimed that there will also be some adjustments. They claimed that her Blade Surge skill will now prioritize low health minions to allow easy dashing.

Thanks to this update, players will now have to find it easy to juke enemy champions, especially when they are lots of enemy minions. Meanwhile, Senna and Lucian will still remain the same.

This means that once they arrive in "Wild Rift," they will still be considered as ADC-Support duo. As of the moment, Riot Games still hasn't revealed additional details about these upcoming heroes in the Summoner's Rift.

ComicBook reported that the new "League of Legends: Wild Rift" Patch 2.3 will soon release a new rune, which first appeared in the game's desktop version. Rumors claimed that the current Kleptomancy will soon be replaced by the popular Phase Rush rune.

This extra ability allows you to have an increased movement speed whenever you successfully hit your target three times using your skills. On the other hand, Regeneration, Spirit Walker, and Backbone runes will also be replaced by Second Wind, Bone Plating, and Adaptive Carapace.

Right now, it is hard to conclude if these rune changes will be great updates for the popular mobile version of "League of Legends."