"League of Legends" Patch 11.12 is expected to release some major updates in the Summoner's Rift. One of the most awaited ones is the arrival of Dr. Mundo's rework. 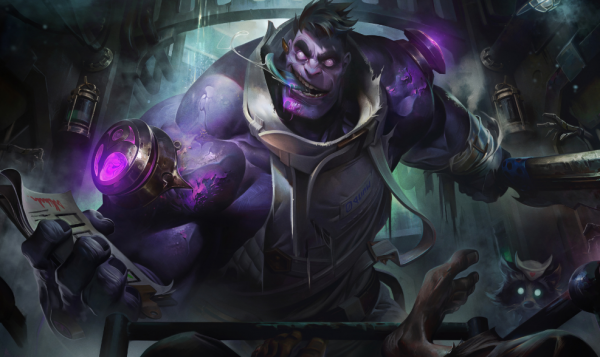 Dr. Mundo's VGU is coming in patch 11.12! Learn more about the medical techniques the Madman of Zaun uses to "treat" his patients in his abilities rundown🧟

Also Read: 'LoL: Wild Rift' to Have Better and More Fair ARAM Mode: Most OP Champs to Use

Riot Games confirmed that the hero's visual appearance and abilities have been changed a bit. However, the most notable change in Dr. Mundo is his passive skill, which prevents enemy heroes' stuns, slows, and other immobilizing effects.

Since this is a major change, some players will make their own metas using Dr. Mundo. As of the moment, he is considered a bruiser tank. He is usually played as a bully tank top-laner or a super-tank jungler.

But, he could now be used in the mid lane, thanks to his passive. Take note, most of the mid-laners in the Summoner's Rift are mages, which means that they rely on their skills to clear minion waves and poke enemy heroes.

To give you more idea, here are other details you need to expect from the new Dr. Mundo. 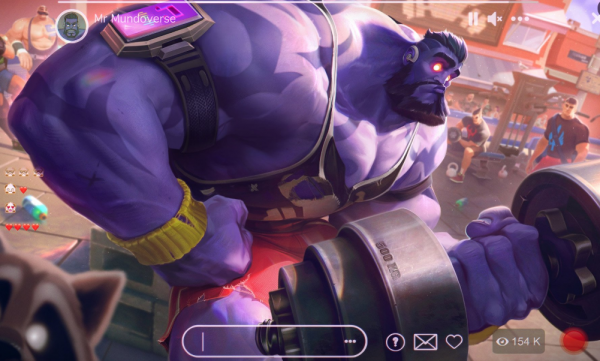 OMG that's great that you duoed with top but bot has been pushed in all game and they just got their third dragon.

Mobafire reported that Dr. Mundo is still at his best when he is played as a full-tank hero. However, since most of his skills now rely on magic damage, players can also try to make him an AP-tank mid-laner/top-laner.

The best Summoner spells to use are Teleport and Flash since they allow him to gank any lane and escape a sudden ambush. On the other hand, here are the best builds you can use:

For more news updates about "League of Legends" and its upcoming updates, always keep your tabs open here at TechTimes.

Related Article: 'League of Legends' to Bring Back Nexus Blitz: Here are Other Updates in the New Patch 11.11