This Brain Device Can Be Used to Make Friends; It Can Also Treat 'Pandemic Fatigue'

There are times that people can't keep their friends despite years of relationship. Some instances make us wonder how that happened.

Now, we could have some answers for that using this brain technology which works like a "friend-maker" for humans. It would explain the mechanism behind making friends.

Brain Device that Can be Implanted to Make Friends 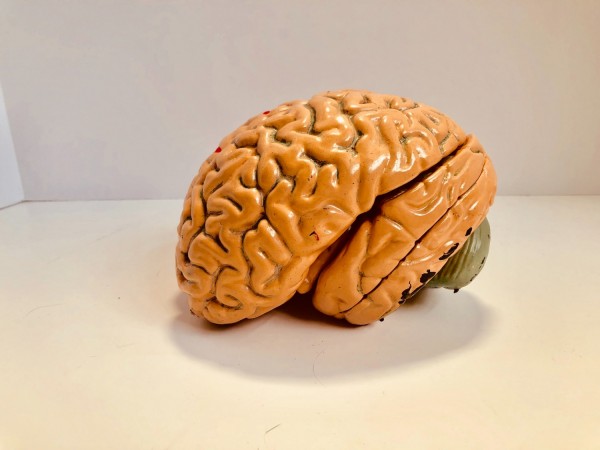 Oftentimes, people rely on a strong foundation of relationships when making friends. The connection of an individual from one person to another can vary depending on their experiences together. Would you believe that you can establish a brain-to-brain connection with your best friend through a small device?

According to WION, there is a wireless brain implant that could spark a special bond between two specimens. The Northwestern University graduate student Mingzheng Wu has conducted a study about the potential of this device.

Wu devised his experiment by testing two mice. He came up with the technology which would sync the brains of the subjects so they could become good friends with each other. The cognitive functions were reported to cause the alignment between the mice.

Using the application of optogenetics, the LED would be inserted into the brain of the mouse. However, note that the subject will not be manipulated by any kind of machine so there are no wires or cables involved in the study. Wu found out that the mice could communicate with each other as if they understood each others' emotions.

The brain-to-brain synchrony study is published in the scientific journal Nature Neuroscience.

For its application to the mice, the inserted chip has served as a connection for the specimen. Wu discovered that they are responding in the same way.

What Could it Do to Humans?

According to Explica, the brain synchrony device cannot only make some friends and study their behaviors but also it could be used as a treatment for various disorders such as the pandemic fatigue that we always experience.

In 2010, an expert made use of electrodes that he placed on the patient's scalp. Later, the two people involved in the experiment are simultaneously imitating each other's movements through hand gestures.

Brain technology has paved a way for us to establish a special connection with other people. The feedback approach was also seen to be an effective benchmark of its success.

Although the brain chip could trigger the synchronous connection of two individuals, it would still vary from each person. Wu said that the same process could be conducted without the need for the device.

For those who are having a hard time finding some friends, maybe this brain implant could be a good start to build a lasting friendship. However, we usually base and form bonds based on our liking to the other people, and while the brain chip is feasible enough, there's nothing that could beat a real intention of creating more "good" relationships with other people.