"We've taken the world's best processor for thin-and-light Windows laptops and made the experience even better with the addition of our two new 11th Gen Intel Core processors with Intel® Iris® Xe graphics," said Chris Walker, Intel corporate vice president and general manager of Mobility Client Platforms, in a statement. Walker adds that Intel understands real-world performance and connectivity as being vital to both their partners and the people using PCs every day, leading the company to maintain its momentum of adding platform capabilities and choice. 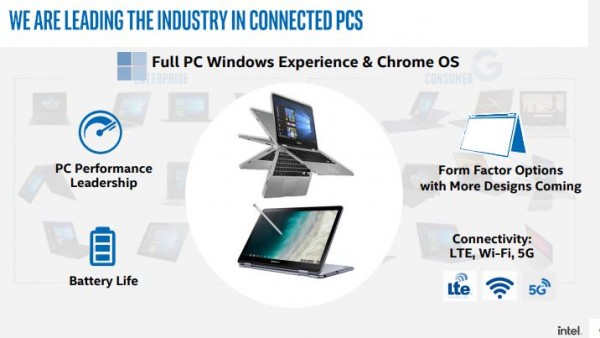 ALSO READ: Computex 2021 Officially Starts on May 31: AMD, Nvidia, and Intel Keynotes to be Expected

The new product revealed by Intel at the Computex 2021 event continues with storage and connectivity solutions crucial in creating the next level of PC experience.

Chief of these new technologies is the Wi-Fi 6E, touted as the "most significant update" to come to consumer wireless fidelity networks in two decades. Select 11th Gen Intel Core designs will carry on this upward trend with the new Intel Wi-Fi 6E (Gig+) products allowing gigabit+ speeds, lower latencies, and enhanced reliability in an unencumbered Wi-Fi performance utilizing the new 6 GHz bands wherever available.