Computex 2021, the yearly computing conference in Taiwan, is nearing its launch. In 2020, it was due to happen, but the COVID-19 pandemic resulted in its cancellation. The annual Taipei international information show will not be postponed or stopped this time since it will kick off online for all viewers.

We could expect many major keynotes that will arrive for the upcoming event, which involve the biggest chip manufacturers in the world, including Intel, AMD, and Nvidia.

We could potentially see other tech companies, such as Arm, Gigabyte, and Acer, in the virtual show.

Computex 2021 Will Push Through This Year 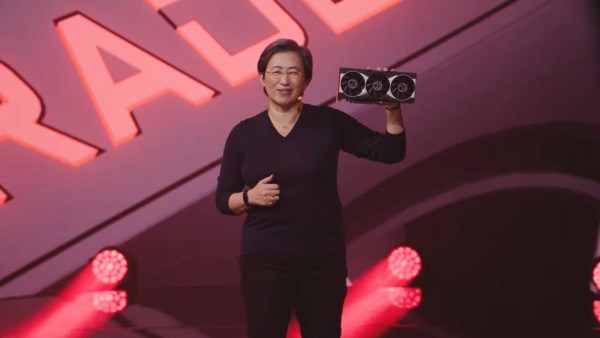 It is already announced that Computex 2021 will begin on May 31 until June. For the first week of the event, we could look after the most important news, especially the keynotes from the tech giants, Intel, Nvidia, and AMD, which will share different topics concerning the field of computing.

What to Expect for AMD

According to AMD, the annual keynote announcement for Computex 2021 will be spearheaded by their CEO Lisa Su. At the moment, there is no single hint of what could be discussed in the event, but we could hope that Su will talk about their products that were already released over the past months.

Most importantly, we could hear more news about the Radeon RX 6600 XT. WCCTech reported that it will come with an 8GB GDDR6 Memory. This month, many pictures of the rumored high-spec GPU circulated online.

It's also possible that they are getting some teasers for AMD gaming laptops since it's been a long time since AMD spoke about the portable devices. Additionally, we could find the Threadripper 5000 to complete the line-up for the new-gen processors.

What to Expect for Nvidia

Computing enthusiasts should pay close details to the keynotes during the first week. The one that Nvidia will impart will focus on the "The Transformational Power of Accelerated Computing, From Gaming to the Enterprise Data Center," which suggests that we could see more AI gaming.

While it's a sweet moment to see the leaked RTX 3070 Ti and the GeForce RTX 3080Ti, what's inside them could be more surprising than ever. Who knows if the company will release another new GPU under Team Green?

On top of that, expect more talk about ray tracing, DLSS, and Gy-Sync displays. The evolving trend of gaming is a runway for these features, which will be showcased soon upon the major Nvidia RTX tech launch.

What to Expect for Intel

Techradar reported that Intel has been on a hot start ahead of Computex 2021. For Intel fans, don't forget to breathe for more announcements about Tiger Lake-H and Rocket Lake-S.

Just like AMD and Nvidia, Intel could be the darkhorse of this year's computing event. Rumors about Intel Xe DG2 pooled the processor forums all over Reddit and the other platforms, so we could likely have a shot to see it.