Samsung's Sam 3D Virtual Assistant is Now Taking Over the Internet, Will She Replace Bixby?

Samsung's Sam is a 3D Virtual Assistant who was not even supposed to be an official product of the Korean smartphone maker, but speculations now point to her soon release following a crazy trend online. Sam is short for Samantha (not Samsung), which has the typical look of a Korean idol in the virtual world and has now captured the hearts of people worldwide. 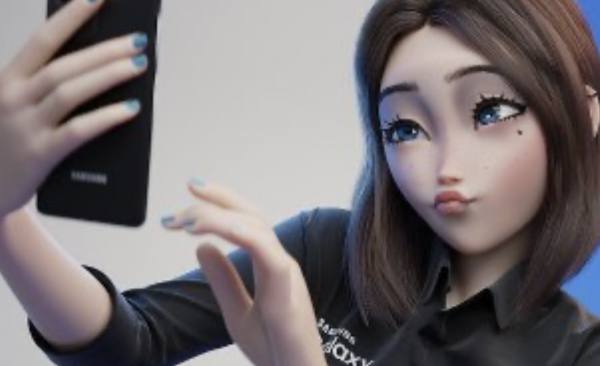 Samsung's Sam arrived in the most unexpected time possible, particularly because she was not introduced in a product launch or a release for her in the Samsung smartphone interface. Rather, she was leaked through several people that have found her on the now-deleted post by a digital design company called Lightfarm, and can only be viewed via its web archive.

The story is that a marketing company owned by Samsung has worked with Lightfarm to procure the 3D virtual assistant, and was intended to be pitched to the company for a new look of its phone AIs. This means that currently, Samantha is only a 3D concept art, and is not an official product of Samsung yet, but may soon be due to her instant rise in popularity.

Read Also: Android 11 Update is Coming, and Here's When Lands on Smartphones-Check If Yours is Eligible for Upgrade 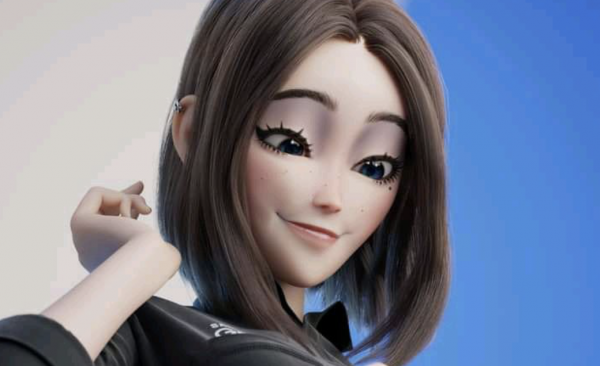 "Kyeopta" is what people described her (Korean for cute) and the fans want to make her their "Jagiya" (Korean for honey or sweetie as used by couples). Sam's massive hit among the public market has caught wind in the upper management of Samsung, but it has not yet been officially announced whether she would make it to be people's virtual assistant.

Samsung's Sam Has Taken Over the Internet

Earlier this morning, Sam has taken over the internet and has invited a lot of people to admire and "simp" for her cuteness and beauty, despite being a 3D virtual assistant only, and not a real personality. Additionally, only a limited look at her physical attributes can be seen, especially as she is still a concept awaiting approval from Samsung.

Sam's popularity in Reddit, TikTok, and Twitter contributed to her trend on social media, being the focus of most fans despite being a 3D personality, who is not even an official product of Samsung. Due to the trend, fans and the public have been asking for her official release on smartphones, and soon aid in providing her services via artificial intelligence.

The 3D virtual assistant is also perceived to be resembling that of Apple's Animoji, which is known to be a three-dimensional image that can be customized to resemble the user's likeness.

funfact: this isnt official apparently. some beautiful firm named lightfarm did it of their own volition with zero commission. dont expect to see her in actual ads unless samsung reaches out and announces partnership. https://t.co/p2xDypsify

funfact: this isnt official apparently. some beautiful firm named lightfarm did it of their own volition with zero commission. dont expect to see her in actual ads unless samsung reaches out and announces partnership. https://t.co/p2xDypsify

Sam vs. Bixby: Is the 3D Virtual Assistant Replacing the Faceless AI?

Bixby is the current virtual assistant of Samsung's OneUI, but the British-sounding assistant remains faceless and someone to only hear like Apple's Siri and Amazon's Alexa. Samsung is among the first ones to be given a face for its virtual assistant and has been well-received by the public, with Samantha's popularity in the recent events.

Currently, no comments or announcements have been made by Samsung as to whether Sam would make it into the smartphone landscape and replace Bixby, despite being what the public desire.

Related Article: Samsung and AMD Partnership Announced as AMD's RDNA 2 Architecture to be Added to Exynos Chips on Samsung Phones