Tesla and Elon Musk are once again going full speed ahead in producing their popular line of electric vehicles, and they're looking to Australia for their raw material requirements. 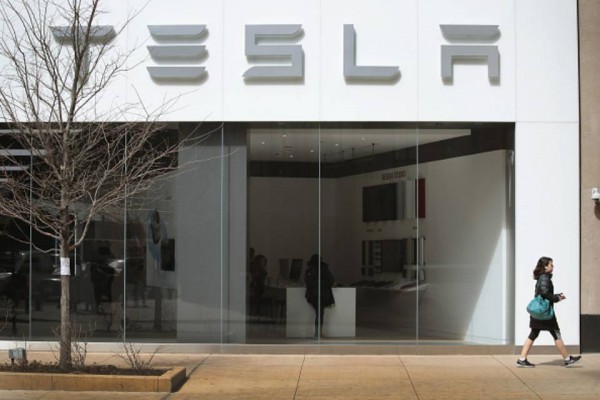 (Photo : Photo by Scott Olson/Getty Images)
CHICAGO, IL - MARCH 30: A Tesla dealership offers cars for sale on March 30, 2018 in Chicago, Illinois. Tesla has announced it is recalling 123,000 of its Model S sedans due to a problem with power steering bolts.

Reuters reports that Tesla will buy over $1 billion worth of raw materials to make the batteries that power their electric cars, and it's going to be a yearly thing, too. Tesla chairperson Robyn Denholm has confirmed this.

According to Denholm, Australia is sure to benefit a lot from the deal, considering the country is rich in nickel and lithium deposits, two of the most important raw materials needed to make batteries. The potential benefits will also be a result of the ongoing boom in green energy sources, with the world trying to wean itself off of using fossil fuels.

This information comes after Tesla recently raised the Model 3 by $2,000, with Elon Musk blaming the increasing costs of raw materials for the price increase, as reported by CNN Business. And in typical Elon fashion, he used Twitter to claim that the price hike was beyond Tesla's control.

Tesla and Australia: A Much-Needed Partnership?

Australia's mining industry has a reputation for good practices and excellent production, which Tesla cites as the main reason for its decision. But it's also worth noting that Tesla's announcement also falls in line with recent pronouncements by the White House, since the Biden administration has announced that the United States will look abroad for supplies of raw materials needed in making electric vehicles to an earlier Reuters report. 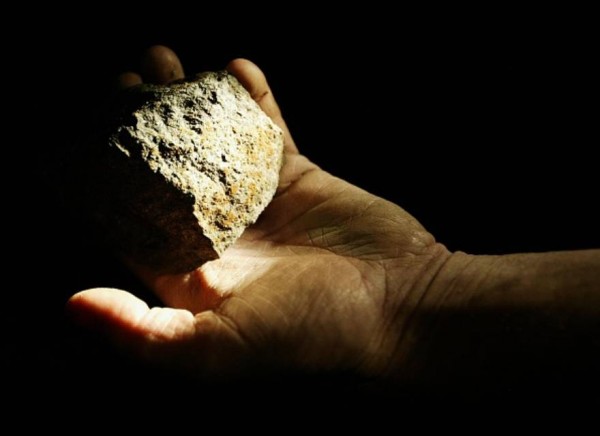 (Photo : Fairfax Media via Getty Images via Getty Images)
(AUSTRALIA OUT) A miner holds a piece of nickel ore on the Zone 29 nickel mine owned by Donegal Resources outside Kambalda near Kalgoorlie in Western Australia, 29 November 2005.

Perhaps Tesla might need a steady supply of excellent raw materials for its batteries this time, too, because of recent software updates that adversely affect the battery life of some of its vehicles.

Last month, it was reported that some Tesla owners in Norway saw the range of their electric vehicles basically cut to less than half of the original specification, all because of a particular software update. As a result, a Norwegian court allegedly ordered the vehicle manufacturer to pay $16,000 settlements to its customers.

This is where the Australian mining industry can work its magic, whose lithium and nickel exports are expected to hit $775 million and $3.1 billion this year, respectively.

The world is trying its absolute hardest to stop the negative effects of global warming in its tracks, which is why the manufacture and use of electric vehicles is becoming more and more common. In fact, it's not only Elon Musk that's making (or planning to make) waves in this multi-billion-dollar industry.

It's worth noting that Huawei (most well-known for its mobile phones) and Badu just announced a $19 billion investment in electric cars and self-driving tech. With large-scale companies like this seeing EVs' business and environmental potential, it's only a matter of time before gas-powered cars finally kick the bucket.

Related: Tesla Model S Plaid Debuts a Retractable Spoiler That Hides on Its Trunk-Here's Its First-Look