China's technology giants are looking into the venture to introduce a native-made electric vehicle in the country as Huawei, Baidu, and Xiaomi have already invested a total of $19 billion in their ventures. This move is a massive step for these companies and China, especially as it somehow beats the US' tech giants in their electric vehicle projects.

Apple is known to look into delivering the "Apple Car" by 2025 says analyst reports, and it would already feature a fully electric motor that is also capable of self-driving once it releases. That is a massive step for Apple, especially as it has focused its technology and innovation on consumer electronics, and not on transportation.

Another US Big Tech in this venture is Alphabet and Google, which are known for its development of Waymo that has presented its technology for several years now. They are also one of the firsts in autonomous driving technology, particularly with robotaxis or ride-hailing apps, and would be developed for different cars using Waymo's technology. 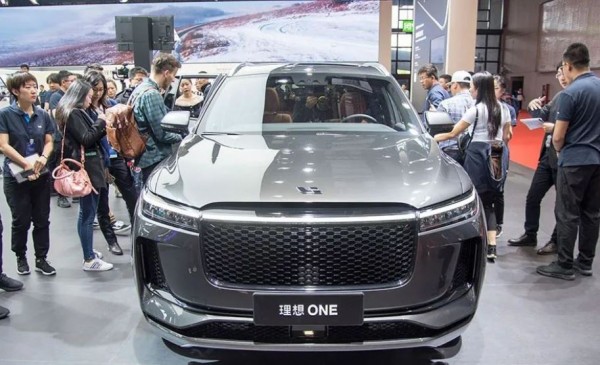 While the US has two of its Big Techs to venture into EV technology, China has three that want to look into electric mobility and debut one of the world's top growing industries and mode of transportation. According to Bloomberg, three Chinese big techs have already confirmed and have either pledged their assets or already invested in the venture.

These big techs include two smartphone makers, Huawei and Xiaomi, and the other is Baidu, an internet-service and search engine company that has also ventured into artificial intelligence. These three companies are known for their claims on electric vehicle stakes within the country, and the top three which has confirmed their pledge on the venture. 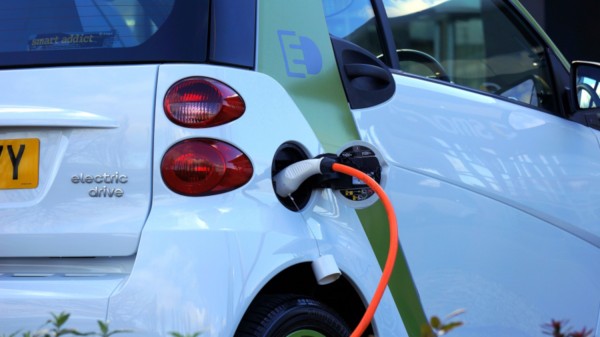 On the other hand, Baidu was known to have looked into robotaxi ventures since 2013, making their total investments to $7.7 billion.

Lastly, Xiaomi has only pledged its commitment to electric vehicle development with $10 billion already intended for the venture. This comes after initial speculations that the Beijing-based company is looking into the EV market.

US vs China: Who is in the Lead?

In terms of car companies, the US takes the win, especially with the prominence of Tesla and General Motors (GM) with their electric vehicle ventures and technology that has been popular in recent events. However, in terms of Big Tech companies, China takes the lead, especially as the US trails one company short of venturing, and with Apple and Google not revealing any financial details as of now.