Tesla Invests Another $3.1 Million for the Development of EV Batteries in Canada--Here Are its Goals

Tesla is making things happen for the improvement of its EV batteries. The electric vehicle company now gave another $3.1 million to the Canadian research team to develop a batch of cheaper but more durable and longer-lasting cells for the new-age automobiles.

Elon Musk has been coordinating with the battery research group for the past five years. The team was led by Jeff Dahn who specializes in prolonging and bettering the state of the cells.

When it comes to the production of Li-ion batteries, Dahn has been a long-time professional whose focus revolves around his study of the battery's life cycle that's why Tesla is pushing its limit to pursue a highly-marketable product that is worth the quality and price. 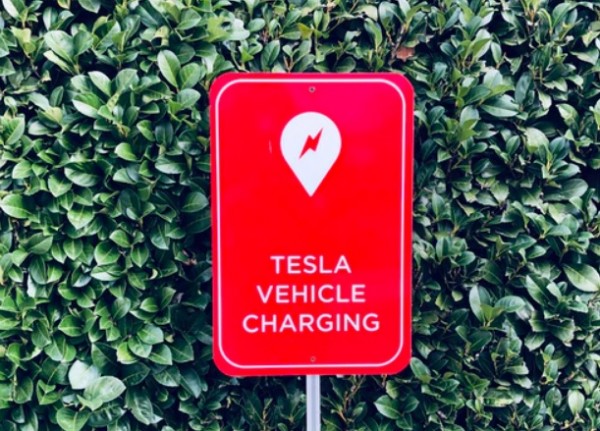 (Photo : John Cameron from Unsplash)
Tesla hands an additional $3.1 million to improve the state of its battery cells for electric vehicles.

Now that the two have a new collaboration to begin, Elon Musk eyes that the battery research crew would help him to guarantee a high-quality cell that comes with a consumer-friendly price but with an increased durability and energy density.

The group was originally working in Halifax, Nova Scotia in Dalhousie University. During that time, Tesla decided to lock in a 20-year research venture with the team which is now called NSERC/Tesla Canada Industrial Research.

Since then, Tesla has been reaping the benefits from the partnership. Moreover, the joint research also paved the way to the birth of a Tesla patent that focuses on a novel battery based on two-additive electrolyte systems. This also tackles that the battery cell could manage to travel for a million miles--something that most electric vehicles need nowadays.

The expiration date of the contract for the "Advanced Battery" research will be this year, but Tesla said that many changes would be implemented before that happens.

Techcrunch reported last month that the company has bought the patent applications for $3 million which involves the Canadian battery startup.

The good news about the contract is it would be extended until 2026, so there's a lot of time for the research group to create a suitable energy-emitting cell for Tesla EVs.

The Goals of the NSERC/Tesla Canada Industrial Research Program

It's good to hear that Elon Musk is advancing the capabilities of his electric vehicles thanks to the imminent changes in batteries which could still take a long time before being introduced to the public.

Tesla has added another $3.1 million for the funding of the $6-million project grant for the Canadian researchers. According to the latest report of Electrek, here are the goals of the new funding:

"I am very grateful for this funding from NSERC and Tesla. This will allow Chongyin, Michael, and I to solve many remaining puzzles that will help improve battery lifetime and lower cost. The students trained in this program are finding and will continue to find, immediate employment in the advanced battery sector locally and around the world," Dahn said.

The automaker also expressed its excitement to work with Dalhousie researchers in its mission to improve the technology behind the battery cells.