'Frostpunk' is Free on Epic Games Store Until June 10--Why You Should Get the Best Sim of 2018?

Every Thursday at 11 AM ET, Epic Games Store releases a new game on its stash. Users are always waiting for the announcement about the next free game that everyone could play. This time around before we head to the weekend, the video game company unveiled the arrival of "Frostpunk."

The popular survival game is free starting June 3 until June 10. Although it is still a week away before we say goodbye to this builder-strategy sim, we recommend getting it as soon as you stumble on your Epic account.

You Can Download 'Frostpunk' in Epic Store for Free 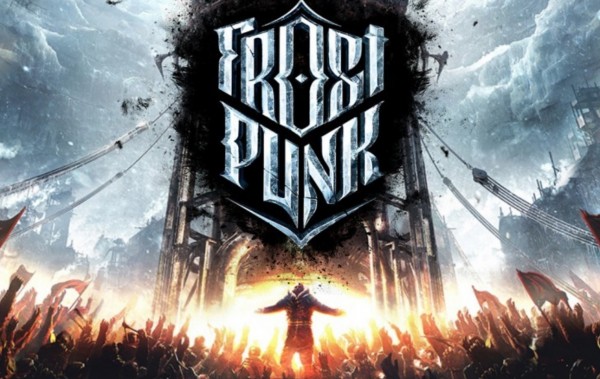 According to the recent report of Comicbook, "Frostpunk" is now up for grabs, so be quick even though the deadline is still far from being finished. If you happen to land on the Epic Game Store for the first time and you want to download a free game, remember that you cannot claim the game when it is already past the due date.

Our advice: install it on your PC immediately because you never know when it will appear again in the store. Even though this game is already old, expect to see some action, which you could only find inside it.

Epic first divulged the details of the newest free game on Twitter, which will tour the user to a 20-second "Frostpunk" clip. It's good to see that we are getting some throwback in one of the most popular sim games over the past years.

What Could We Expect in 'Frostpunk?'

Staged in a post-apocalyptic earth, "Frostpunk" would guarantee you to enjoy being a builder gamer on your last days on earth. Released by "This War of Mine" maker 11Bit Studios in 2018, players who immerse themselves in the mysterious world would need to survive the terrors spread across the planet.

As a citizen, you need to thrive in the most modern way to withstand several enemies along your way. Upon accessing the game, you can freely select your desired modes, which vary from one player to another, depending on his/her preference.

You can choose whatever option would suit your playstyle.

Furthermore, you can encounter a plethora of obstacles in the game. Some maps would appear favorable to you, while some would punish you for good.

In addition, you can face several changes in weather, so few adjustments could be made. If you are a fan of simulation games, you would surely love the thrill behind this game that will make you come back for more.

"Frostpunk" is the latest free game on the platform.

Last time, "NBA 2K21" and "Among Us" were the freebies over the past few weeks. For the following week, Epic has not yet announced the next title that will be downloadable in the store.

The 2018's Best Sim Game is now at the tip of your fingers through a single click. If you want to experience more "Frostpunk" moments, you could also add the Rifts and Last Autumn DLCs in your cart for a 20% discount until June 17, PCGamer reported.