'Palworld' is Nintendo's 'Pokemon' with Guns by a Japan's PocketPair—First-Look Trailer, and MORE

"Palworld" is taking a page off Nintendo's "Pokemon" but leaves the trainer-creature nurturing relationship behind, and adds guns, firefight, and a whole lot of mature content into the mix. The game is the embodiment of "childhood ruined" memes, as it shows the brutal action role-playing game (RPG), despite the cute and cuddly creatures it debuted. 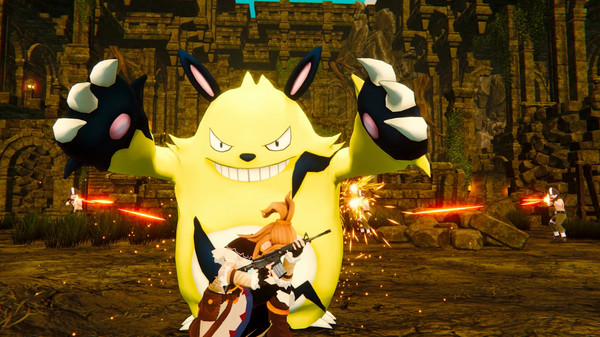 Instead of using monsters or creatures to fight and take on the petty issues of humans, "Palworld" will center on the characters to be the main warriors, but it adds the elements of fictional creatures to be of aid. The gameplay would still allow "trainers" to send forth their monsters to fight, but they can fight alongside them, using weapons of mass destruction.

Nintendo's "Pokemon" has been a long-running franchise that centered on love, trust, and companionship between a Trainer and a Pocket Monster (Pokemon), and has been a hit for children of all ages. From the Manga series, down to the popular game console series, and trading card game, "Pokemon" sits atop the classic titles, which is now a global franchise.

And while "Pokemon" is all about the cute and cuddly, Japanese game developer, PocketPair, and its recently released first-look trailer for "Palworld" is about the ghastly reimagination of creatures and humans. In this game, creatures are still magical, fantasy-based, and all-powerful with their attributes, but humans as well.

The "darker cousin" of "Pokemon" still brings these magnificent creatures, but also brings the human-made weapons into the equation, with assault rifles, shotguns, RPGs, and more to take down enemies. No more of the "you teach me and I teach you," as "Palworld" debuts all-out mayhem and gun-filled action with these creatures. 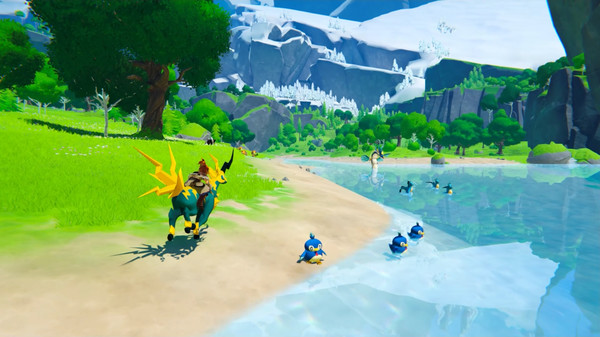 Here, the creatures are called "Pal" and they are also roaming around the wild, coexisting with humans across the fictional land, featuring a multiplayer open-world survival. "Pals" can be used to be fighters, workers, and farmers to build one's land, and help fend off the enemies that are plotting sinister threats known as "poachers."

'Palworld' Release Date, Everything You Need to Know 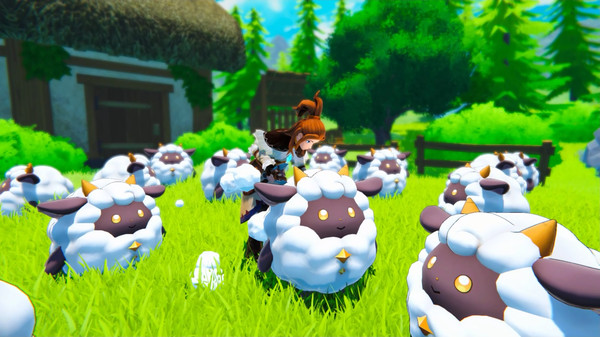 PocketPair has debuted "Palworld" to the Steam PC platform, and is set for a release date next year, 2022, when the game's first release version is complete and ready for distribution. The game will center on a survival plot, meaning it would not be the world of rainbows and unicorns where they only need to complete the story and train "Pokemon" in the process.

The online game is intended for computer platforms, and there are no announcements whether it would come for the console and mobile platforms.

Related Article: Is 'Pokemon Brilliant Diamond and Shining Pearl' Coming? Nintendo's E3 2021 Could Be the Answer