iOS 15 Will Be Supported on the Six-Year-Old iPhone 6S; Is Your Device Compatible?

iOS 15 is more or less official now, which many iPhone owners have been waiting for. And its release also has some good news for owners of old iPhones out there. 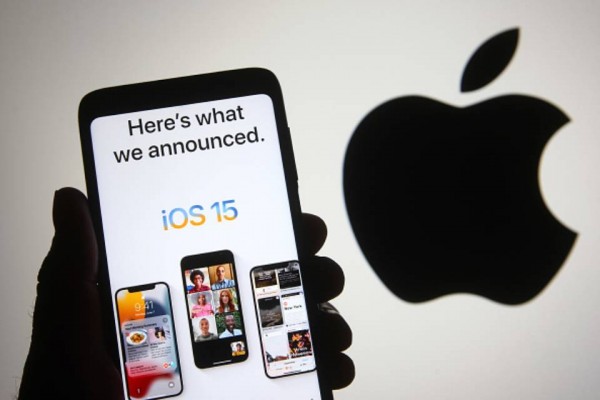 (Photo : Pavlo Gonchar/SOPA Images/LightRocket via Getty Images)
UKRAINE - 2021/06/07: In this photo illustration the iOS 15 logo on an Apple website seen displayed on a smartphone screen with an Apple logo in the background.

According to The Verge, iOS 15 will be supported on a good amount of older Apple hardware, including the now six-year-old iPhone 6S. As you should know, six years is more or less "forever" when it comes to a modern smartphone's age, so if you've held on to your 6S ever since it first shipped, then lucky you.

The news was revealed at the initial salvo of announcements during the 2021 WWDC (Worldwide Developers' Conference), which kicked off last June 7. iOS 15 was among the biggest bits of new during the event, as it is scheduled to bring about a lot of much-needed upgrades to a wide range of Apple mobile devices.

Aside from the 6S, two additional old iPhone models are also getting the iOS 15 treatment: the first and second-generation iPhone SE, namely. There's also the 6S Plus. Everything else newer than these will also be compatible with iOS 15 when it's slated to release in Fall 2021.

But if you're interested in seeing which upcoming OS upgrade will support other Apple devices, then check out this article also by The Verge.

Read also: iOS 15 'Find My iPhone' Now Works Despite Device Being Turned Off

iOS 15: Why Should You Get Excited?

There's no official release date yet for iOS 15. But considering how past iOS releases often happened during September, according to TechRadar, then it might be safe to assume that the upgrade will roll out a few months from now. Another noteworthy bit is that there's going to be a public beta test of the operating system in July for those who want to try it out first without minding any bugs that much. 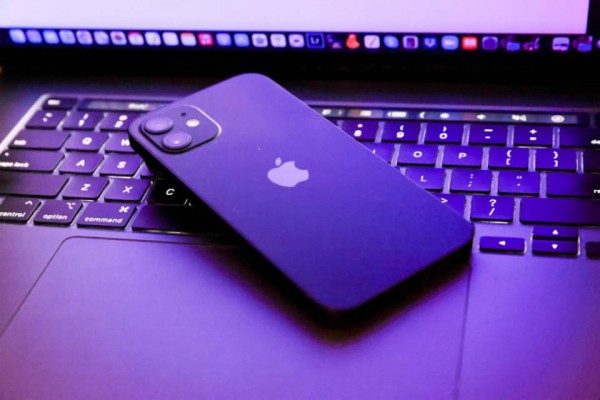 Now, onto the upgrades. Here are some of the biggest ones, as reported by CNET:

As usual, iOS 15 is available as a free update on all supported devices, which you can download by going to Settings > General > Software Update come September, hopefully.

ⓒ 2021 TECHTIMES.com All rights reserved. Do not reproduce without permission.
Tags: iOS 15 Apple

Apple WWDC: Apple Music Spatial Audio to be Released on June 7--What Are its Benefits?