Android 11: MIUI 12.5 is Rolling Out a 'Stable' Update for Xiaomi, Redmi—How to Update

Android 11 for Xiaomi and Redmi has come in the form of MIUI 12.5, but this update would be the more stable version of the software update as the one that came out less than four months ago was not for all. Initially, the MIUI 12.5 was released in February, but it was not released to everyone, and it was not considered a stable build, hence its re-release earlier today. 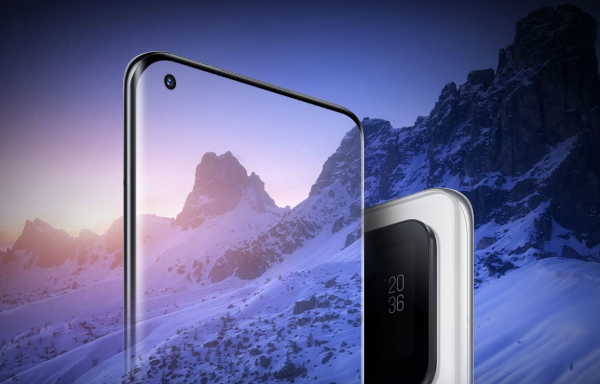 Xiaomi has climbed the ranks alongside Samsung, OnePlus, Oppo, Motorola, Nokia, and other massive Android smartphone developers in the world, becoming a global icon since its first release in 2011.

Different techs are now available from the company. This includes wifi routers, vacuums, and the development of a 200W fast charge for smartphones, one of the firsts in the world.

Xiaomi, Redmi to Get Android 11 via the MIUI 12.5 Stable Release 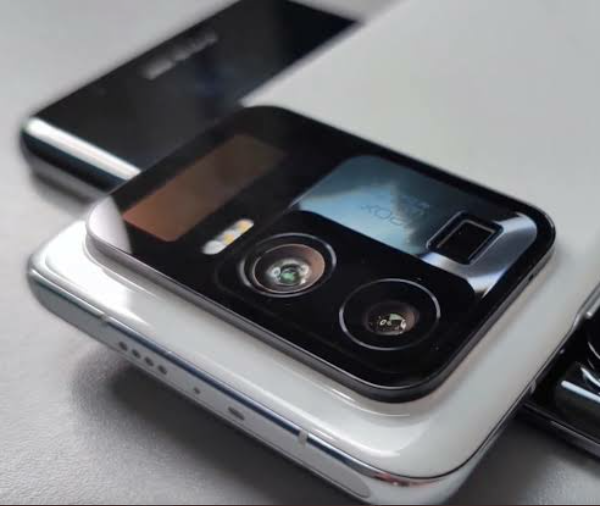 As mentioned earlier, February saw the initial launch of the MIUI 12.5, but was not released for most phones and is not considered to be stable. The company first launched MIUI 12.5 in India, but was pulled out for the Redmi Note 9 due to the presence of bugs (via Android Central), and has left the update in the gray.

However, fast forward to June, the company is ready to roll out its "stable" release for MIUI 12.5, which is an awaited software update for Xiaomi and Redmi phones. MIUI is the user interface that is based largely on Android, but it still is resembling the Google smartphone software.

The only things that changed were the personalization it puts forward, one that is more suitable to the look and feels of a Xiaomi phone, matching its interface and design. This is a similar build to the ones put forward by Samsung's One UI and OnePlus' OxygenOS.

Updating one's Xiaomi or Redmi phone is like any other software update for other smartphone brands, but it does get confusing, especially for fairly new users as MIUI has a different look on it. The basics of software update remain like it would be either offered via an automatic software update or manual.

For manual updates, here's how to do it:

Related Article: Android 11 Update is Coming, and Here's When Lands on Smartphones-Check If Yours is Eligible for Upgrade