Google is not going to be outdone by Apple and its 2021 WWDC, launching a second early look into their upcoming Android 12 OS.

Yahoo reports that Google just launched the second public beta for Android 12, bringing with it a lot of the features previously announced in this year's Google I/O keynote. The beta is slated to offer a good preview of a good number of functional changes expected to come to the operating system.

(Photo : Soumyabrata Roy/NurPhoto via Getty Images)
Android logo is seen displayed on a phone screen in this illustration photo taken in Tehatta, West Bengal, India on April 27, 2021. Google has announced the latest iteration of Android, Android 12.

Right now, Google allows users to sign up for the new public beta for the next-gen Android on their official website. For those interested, all you need to do is check if your device is eligible by logging onto your Google account, where a list of supported devices will be posted.

But if you've been enrolled in the beta program from Android 11 and look to have a hassle-free enrolment this time around, you're out of luck. Google requires users to sign in again for this particular Android 12 beta, with all of the sign-up details available on the Android Developer website.

Google is preparing Android 12 to be a game-changer, especially on the visual side, with numerous leaks pointing to a massive list of upgrades over Android 11.

Google Android 12: Why Should You Care?

Sure, everybody's talking about Apple and its iOS 15, but Android 12 is nothing to scoff at, either. And Google is making sure that it won't be. 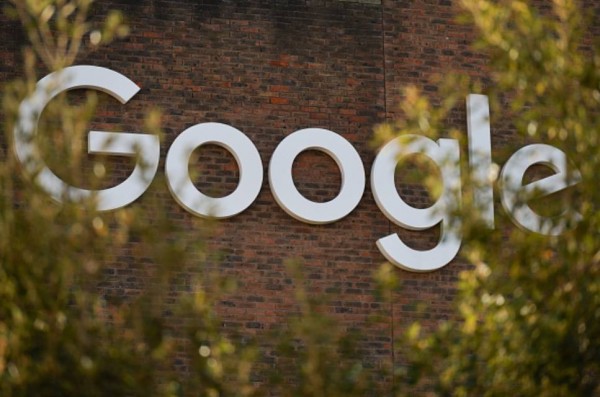 (Photo : Artur Widak/NurPhoto via Getty Images)
A view of Google logo on the Google building GRCQ1 in Dublin's Grand Canal area. On Tuesday, 11 May 2021, in Dublin, Ireland.

A lot of tech companies have been making a big push towards improving overall user privacy, with Google among the leaders. For Android 12, similar privacy features to that of the next-gen iOS are expected to be offered. In fact, it even has certain privacy features that Apple won't be offering in their competing product.

Among these is the so-called privacy dashboard. Put simply, and this dashboard allows users to see and identify which apps are trying to access sensitive information via the sensors on your devices, such as the camera, microphone, and fingerprint sensor. Aside from that, the dashboard can also enable users to track which apps have access to these sensors, as well as request app makers for an explanation as to why they need sensitive data.

But of course, enough with the boring security and privacy updates. Let's talk about looks, shall we?

Since Android 11 looked almost identical to Android 10, the former wasn't really that much of an upgrade. Android 12, on the other hand, is shaping up to be a truly next-gen leap in terms of aesthetics. According to Engadget, users can expect a freshly redesigned lock screen with brand-new fonts and neater-looking notifications. There might also be a chance that dynamic palettes, which were introduced as part of Google's "Material You", could make an appearance.

For now, if you're not too averse to trying out an operating system filled with bugs and instability, sign up to the public beta to try the new Android OS out.

Android 12 and Chrome Features Get Updates, Announced During Google I/O