'Dota 2' The International 10 UPDATE: PSG.LGD Joins Qualified Teams; Fnatic To Have Deth As Offlaner and More! 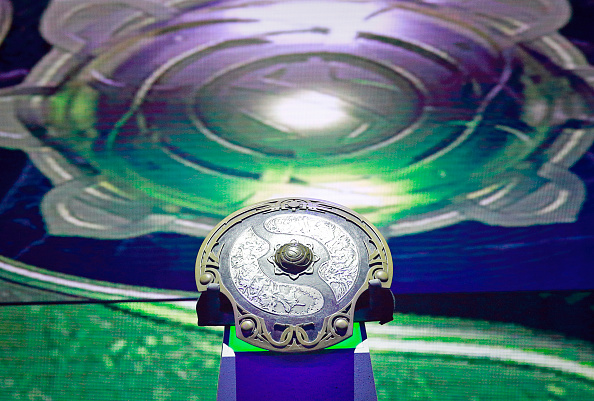 Thanks to this annual event, the popular strategy can still show that it is still more well-known compared to other similar titles such as "League of Legends."

On the other hand, PSG.LGD secures a spot in the upcoming "Dota 2" The International after joining the tournament's qualified teams. Here's is the current list of the participating teams:

Here are other details of the upcoming "Dota 2" TI tournament to give you more ideas.

According to EGAMERS World's latest report, "Dota 2" The International 2021 will take place in the Swedish capital, Stockholm. The upcoming international eSports tournament will make 18 teams compete with one another for the title of world champion and the million-dollar cash reward. 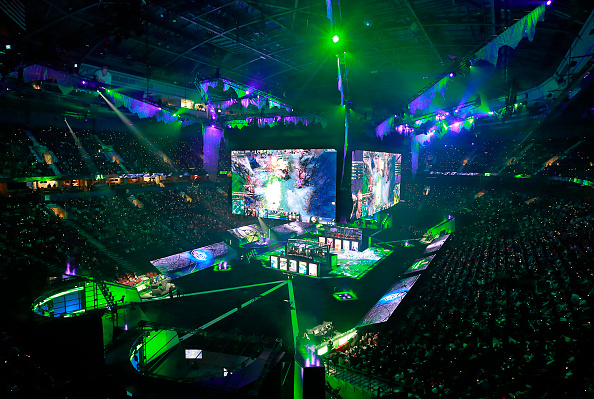 On the other hand, The Verge also confirmed that the popular "Dota 2" event will happen this coming Aug. 5. However, this could still change depending on the issues that the organizers could face.

Aside from this, the "Dota 2" organizers also haven't confirmed yet if fans can watch the event in the mentioned venue.

Valve, the publisher of the strategic game, said that its main focus is to find ways to hold a high-quality tournament in the safest way possible. This means that it could either just offer a live stream or allow a few lucky people to attend the event.

"This means we're waiting to release additional details on attendance options as we gather more information on developments heading into summer," added the game publisher.

Fnatic Takes Deth As Its Offlaner?

On the other hand, Fnatic will face the upcoming TI tournament together with Deth as the team's offlaner. The professional "Dota 2" team announced that Deth will replace ChYuaN.

Because of this, ChYuaN will now start taking mid-lane duties temporarily. Deth will certainly be a great addition to Fnatic's roster since he already showcased his skill during the ONE Esports Singapore Major tournament.

As of the moment, this is the latest change that Fnatic has made in its player lineup.

For more news updates about "Dota 2" The International and the upcoming qualified teams, always keep your tabs open here at TechTimes.

Related Article: JerAx Will Return to 'Dota 2': Here's What Actually Happened to Him and Other Major Details