"League of Legends" players might be annoyed by the upcoming changes that the new Patch 11.13 will bring since Riot confirmed that it will start limiting the game's systematic mobility. 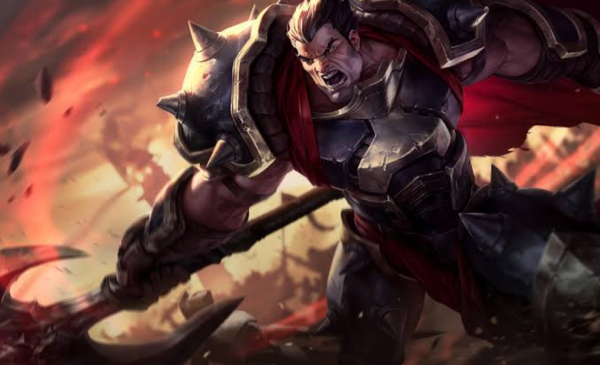 This guy use ghost and stridebreaker into jhin's face what chu gonna do? 😎👇 pic.twitter.com/EQ2v3yn1fK

This could change how the players use several champions. In the Summoner's Rift, you need to have a great AOE synergy, great rotation, and efficient mobile strategy if you want to win a match.

Since this is the case, many heroes with not-so-good mobility abilities need to rely on certain items that will allow them to roam the map effectively and chase down enemies faster.

These include Darius, Gnar, Tryndamere, Misfortune, Jinx, and other ADRs that don't have dashes or invisibilities. If you are one of the people that uses these heroes, here are other details of the new Patch 11.13 that you should know about.

'League of Legends' Mobility To Be Limited?

According to Dot Esports' latest report, the game publisher of "League of Legends," Riot, confirmed that the first batch of the mobility changes in Patch 11.13 will specifically affect some items. 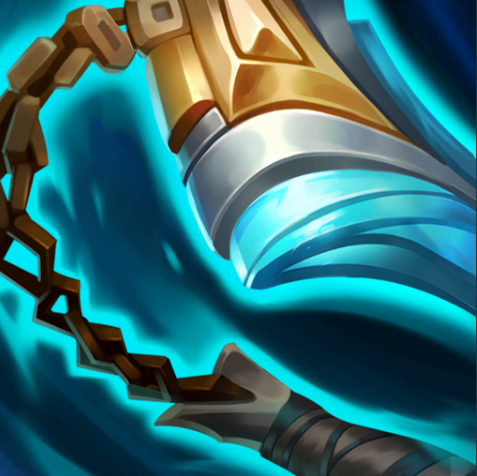 As I do agree the buff side is nice, the removing the dash is dookie. Having a gap closer was essential. I believe this won’t get built nearly as much 😔

Contrary to that, Renekton and is now more horrifying than ever.

"We took each item's win rates into account when making this evaluation, and so some of these are buffs, some nerf, and some are power neutral," said Mark Scruffy Yetter, the lead of Riot's development team.

He added that these items include Trinity Force, Force of Nature, Black Cleaver, Stridebreaker, Death's Dance, Galeforce, Lich Bane, and more. However, Scruffy also stated that these changes will not only focus on decreased movement speeds in "League of Legends."

Riot added that the upcoming Patch 11.13 updates will also bring some increased health, attack damage, ability power, and reduced cooldown time. However, the most noticeable change in the new Patch 11.13 is Stridbreaker's dash removal.

Aside from these, Riot also confirmed that it will conduct shadow-nerfing on some heroes such as Gnar, Renekton, and more.

If you haven't seen the actual item changes on the upcoming "League of Legends" Patch 11.13, Digi Statement provided a detailed report about the exact updates that you should check. Here are some of them:

For more news updates about "League of Legends" and its upcoming enhancements, as well as adjustments, always keep your tabs open here at TechTimes.