Voila AI Artist was the recent crazy trend on Facebook and Instagram where users have created a cartoon makeover version of themselves using the feature. This highly resembles that of Apple's Animoji, but instead of designing it, the camera would transform one from a real person to a 3D representation of how one would look in a modern Disney film. 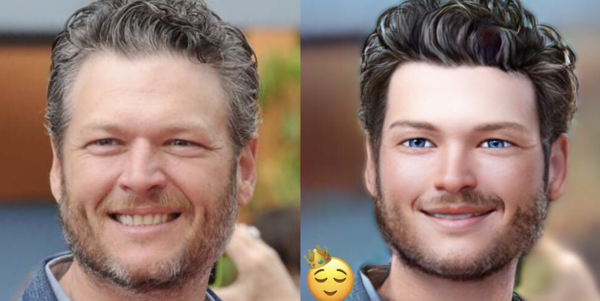 Yes, that artificial intelligence cartoon makeover is back once again and has been trending on the two large social media for a time now. This application is an independent company, rather something out of Facebook's development and products, which means that it may also collect additional private information for its ad-tracking policy.

Since Apple and Google rolling out their Privacy labels to users, they have already been notified or asked for access to tracking and other settings. However, with the use of this application, it would ask for additional access, including that of camera access to one's device, along with installing another application on a smart device to continue.

Why is it Trending?

There are no origins as to where Voila AI Artist came from and shot to trending, enough to be noticed by several thousands of users in Facebook and Instagram. The app rose to prominence where it has transformed people into looking like Disney 3D cartoon characters and has been the center of various influencer's content. 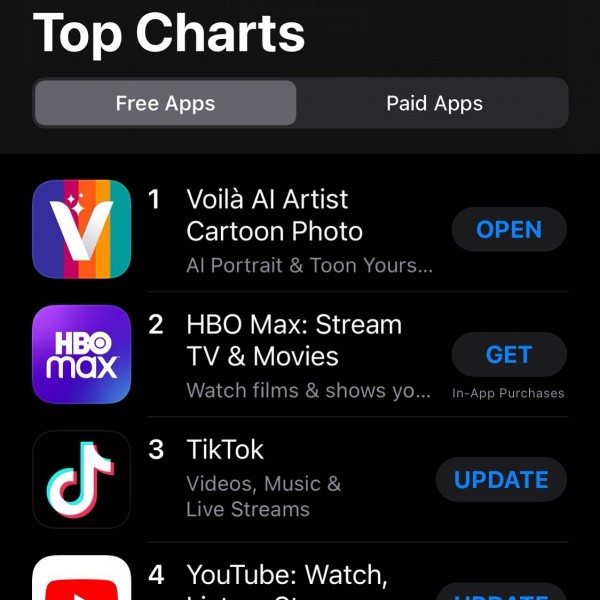 Nevertheless, Voila AI Artist came from nowhere but has now gathered massive fandom and popularity like similar AI face swap applications, that would turn one into different looks using artificial intelligence. Last week, Voila AI was the top app in the Apple App Store US, due to its trend on social media.

Voila AI Artist: How to Use? 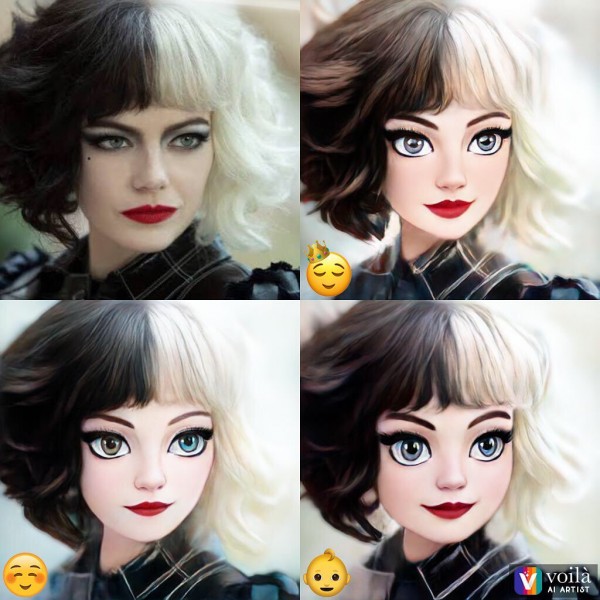 As mentioned earlier, Voila AI Artist requires a smartphone app to continue with its transformation tool which would make a person look like they have been taken from a page in a Disney cartoon. The look of the makeover resembles that of Apple's Animoji, particularly because Voila can change in different looks, depending on preferences.

And while it would not base mostly on one's facial mood, it would change in the click of a face, as most face swap apps do. The app is available for free via Google Play and Apple App Store and again would require another set of Privacy access to the camera, photos, media, and more.

After creating an account and proceeding to create an emoji AI Cartoon face, there are four choices including 3D Cartoon (Disney-resembling choice), 2D, Caricature, and Renaissance. Users may then opt to post it to Facebook for the world to see.