Apple iMac M1 2021 Ships with Factory Defects Like Crooked Mounts—Would it be Replaced?

Apple's iMac M1 2021 has already been released for those that have pre-ordered and bought it from the company, but several owners are reporting that it came with factory defects, case in point, crooked mounts. Now, the natural stance of the computer is crooked, slanted on one side, and has been the concern of a handful of users that have received the unit. 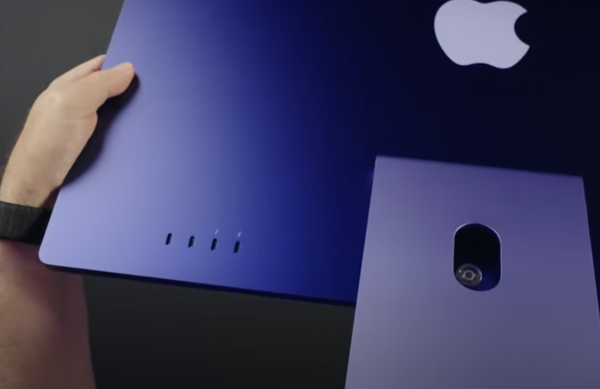 Certainly, the iMac's display should be resting at a zero-degree angle, considered as the right stance for the computer to see an even viewing and use of the device. Instead of having a blissful reaction and experience with the newly upgraded M1 iMac, users are now looking into Apple Support on how to apply for its return and replacement for the regular desktop.

Apple's Spring Loaded event has brought users the first look at the historic iMac, which for the first time has used the company's silicon chip called the M1, and is not using any Intel and another third-party tech. The preorder which began last April 30 have been getting their units, but instead of having joy in the new device, it brought dismay against Apple. 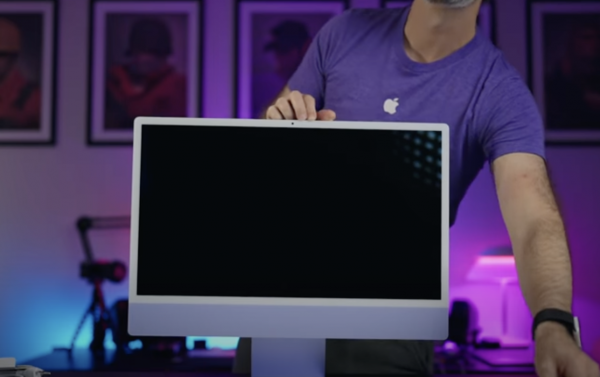 There were several cases of reports circulating online, showing that the arrival of the latest Apple iMac M1 2021 has been shipped with factory defects. The particular factory defect is identified as a crooked mount that gives a slight tilt to the iMac when placed at a level object like a desk. A YouTuber called iPhonedo has documented his experience for people to see.

The YouTuber has discovered that their latest iMac M1 is slightly crooked, and with it, they have decided to return the entire device, complete with the box and all, back to Apple. It is worth noting that Apple has a two-week return policy, especially for online purchases such as this one.

Moreover, for new tech releases by the Cupertino giant, they are allowing these kinds of returns, particularly to know the defects and problems of their devices.

Other users have also corroborated this defect, one posting it to an Apple Discussions page, showing a minimal 1mm difference from one side of the screen, to the other. Several reports were also published on the social networking website of Reddit, where users have been able to spot the defect, thanks to the video of the YouTuber.

Would it be Replaced by Apple?

While replacement or repairs are a bit sketchy as of the time being, Apple will surely address this issue, especially for those who have faced this and provided proof that this problem came straight from its factories. Moreover, all Apple devices have a two-week return period for all defects and problems with it, having a hands-on interaction with Apple Support.

Currently, the iMac M1's factory defect of a crooked mounting remains an isolated problem for the new computer. Only a handful of users have b seen this problem with their iMacs, compared to the hundreds of others who are beginning to receive their units.

Related Article: Apple HomePod Now Extinct After Discontinuation and Being Officially Listed as 'Sold Out'