GPS has become an essential in everyday life these days. It prevents people from getting lost on the road. It helps them find their lost cell phone. GPS, apparently, also helped scientists discover that eagles get a boost from turbulence.

A study led by Cornell University has found that, while humans may hate turbulence in general, it actually helps eagles

as a source of energy. The study has been published by the Proceedings of the National Academy of Sciences of the United States of America.

"I suspect these animals know a lot about turbulence in a practical sense," said Gregory Bewley, an assistant professor in the Sibley School of Mechanical and Aerospace Engineering who led the team of researchers.

So, how does the team monitor a golden eagle? With a GPS, of course. 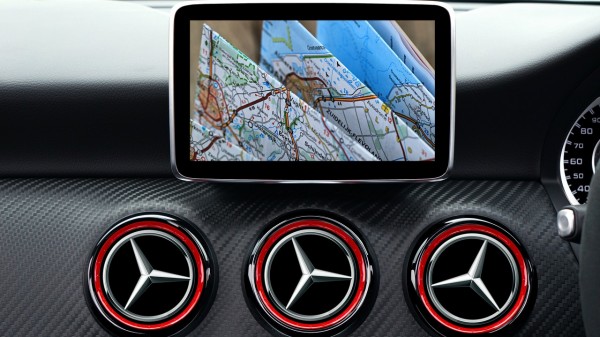 This isn't the first time that the GPS is used in science experiments. It certainly won't be the last. GPS has already been sent to outer space. More recently, it's been used to help track the spread of COVID-19.

But for the study of Bewley and his team, the GPS was attached to a bird to help study turbulence for more than 200 hours. 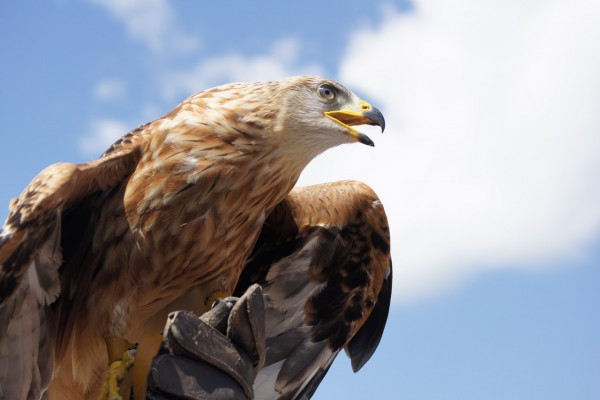 Bewley's group partnered with Conservation Science Global and Cellular Tracking Technologies, who helped them capture a golden eagle in Alabama. The eagle was then outfitted with a solar GPS telemetry unit with an accelerometer before it was released from captivity.

The eagle was tracked for 17 days, in which time the bird flew along the Appalachian Mountains to head to Canada. Throughout the eagle's flight, the GPS transmitted data that included ground speed and altitude via cellular networks.

Using the wind speed data from the National Centers for Environmental Prediction's weather history databases, the team then mapped the data gathered from the eagle's GPS.

How It Can Help the Aeronautical Industry 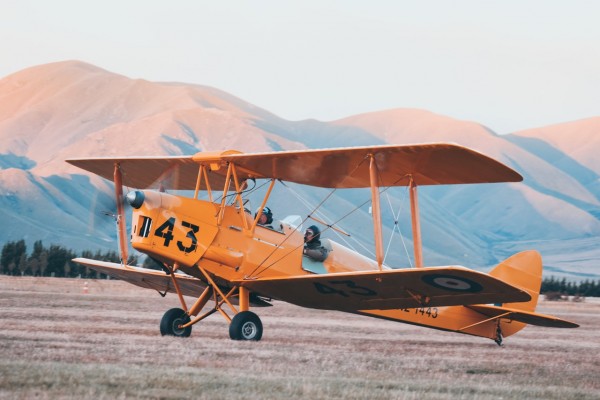 Bewley notes that the eagle is a large bird and hypothesizes that turbulence is even more pronounced in small creatures.

He and his team hope that the findings of their research can help the aeronautical industry deal with turbulence, especially for smaller aircrafts. "We're still working hard to understand turbulence by itself," Bewley admitted during an interview with Cornell University, noting that there is much to learn from wildlife than people think.

What Exactly is Turbulence?

Turbulence occurs when a fluid motion of gas or liquid is disturbed by changes in pressure and flow velocity. People usually encounter turbulence while riding an airplane and it can be so rough that it can cause almost everyone on a flight to throw up.

It's not exactly considered dangerous and is considered more as a convenience issue than a crash threat, according to the National Technical Systems.

Also Read: Ex-Tesla and SpaceX Engineers Team Up to Develop Self-Flying Planes with a $33.5 Billion Funding

Ex-Tesla and SpaceX Engineers Team Up to Develop Self-Flying Planes with a $33.5 Billion Funding

Turbulence Rocks Flight, Makes Almost Everyone On The Airplane Throw Up