"Marvel's Spider-Man 2" for the PS5 has been teased by a known Insomniac Games developer but has censored what game the studio is developing as mentioned in his tweet. Speculations point out the sequel of the popular PS4 game released in 2018, which has given way for other Marvel-centered video games like "Spider-Man: Miles Morales," and "Marvel's Avengers." 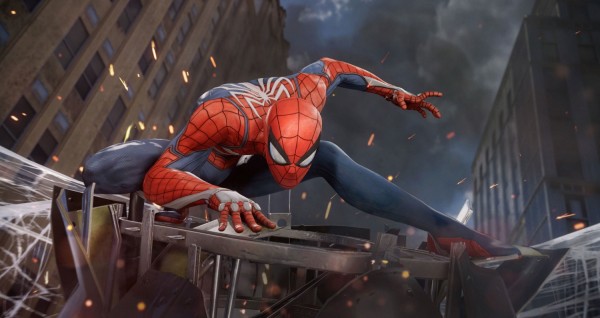 Insomniac Games has received a lot of recognitions in the past for its work on popular Sony exclusive titles that can only be played on the PlayStation. It includes the popular 2018 video game based on Marvel's favorite webhead, Peter Parker with "Spider-Man," and the platform game of "Ratchet and Clank" which was released in 2016.

Sony's exclusive games have been a blast to play, particularly because it offers something like no other games do, also bringing a great plot and story which eventually became massive titles. This includes that of PS4's "God of War," a.k.a. the fourth installment, and PS4's "Marvel's Spider-Man," which was both released in 2018. 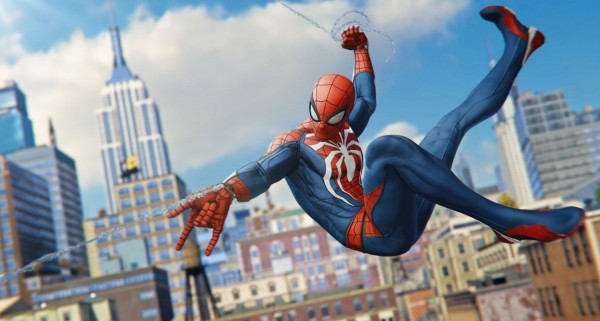 Fans of the 2018 Spidey game have been waiting for Insomniac Games to release the sequel to the webhead and original Spider-Man, Peter Parker. Instead, what they got is "Marvel's Spider-Man: Miles Morales," which is a massive leap into Spidey's future, especially as he is the successor that took up Parker's mantle.

And while Miles Morales is an equally loveable character as Peter Parker, it is still a different storyline, personality, character, and other elements that made up the game. This can also be seen in the Marvel comics, as each is a character of their own. 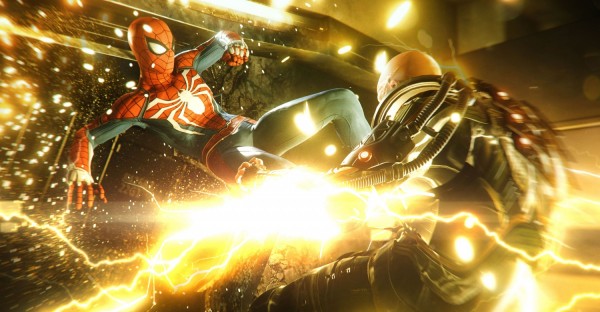 That being said, Advanced Senior Animator at Insomniac Games, Alex Zemke has taken to Twitter what the studio has been working on, and it is not with "Ratchet and Clank: Rift Apart" for the PS5. Zemke teased that he has been working on a project after his work on "Miles Morales," and he redacted the game title himself on his social media post.

For clarity: I did not work on Rift Apart. I worked on Miles Morales, and then moved on to [REDACTED]. Insomniac never sleeps! That's why the name! 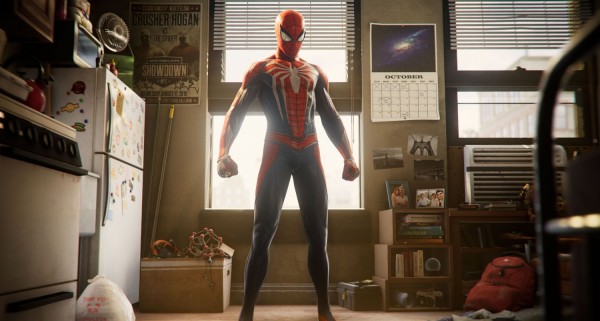 Since "Marvel's Spider-Man: Miles Morales" has been released mainly for the PS5 (only to follow with a PS4 version afterward), the next games from Insomniac may all be intended for the latest console. This means that the speculated "Marvel's Spider-Man 2" title may come for the PlayStation 5, and capture all the intense benchmarks the console can deliver.

However, for the time being, do take this teaser with a grain of salt, particularly because it is only based on speculations that it is "Spider-Man 2" that Zemke was talking about. There are no official confirmations for the game's sequel as of now, despite the cry of gamers for Insomniac and Sony to release one.