Do you remember Harry Potter's Hogwart portraits that can move around the picture to picture, plus, the subjects can talk? This idea is fascinating, and many of us would think it only exists in our wild imaginations. But what if technology has found a way to make the subjects in the picture move? Minus the talking or responding subject--just the moving the subjects.

Well, this is now possible with the new learning machine called Symmetric Splatting.

(Photo : Image from Washington.edu)
UW researchers created a deep learning method capable of animating the flowing material, such as waterfalls, smoke, or clouds.

Symmetric Splatting, a new machine learning method, is claimed to have the capability to make one image into realistic video. If this is true, the output could be better than the actual capture videos of DSLRs and other camera devices.

(Photo : Photo by Michael Bowles/Getty Images for the Art Fund)
An observer captures an image on his smartphone of The Armada Portrait of Queen Elizabeth I as Art Fund and Royal Museums Greenwich launch public appeal to save famous portrait of Elizabeth I at National Maritime Museum on May 23, 2016 in London, England. 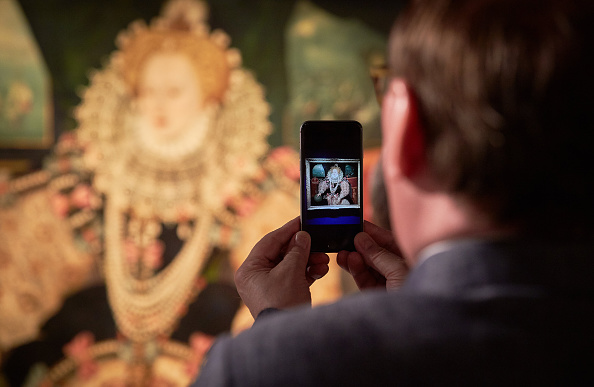 This is because a photo doesn't suffer from lagging and other graphic issues, which are usually found when taking videos.

Symmetric Splatting method's developers explained that the newly trained model could then be applied to still photos to determine how each pixel should move on a frame-by-frame basis.

Thanks to this innovation, researchers and other experts could easily create a short animation using still photos. To give you more ideas, here are other details of the new artificial intelligence.

Various tech giant firms are creating new AIs that could bring new advanced features. These include an Anti-COVID-19 Algorithm and Facebook's artificial intelligence that could detect negative arguments in the comment sections. 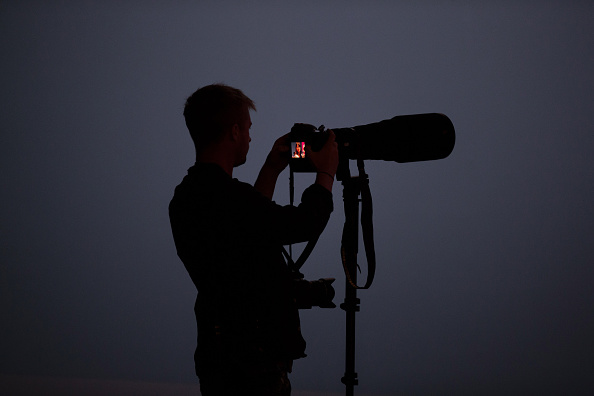 And now, Gizmodo reported that a new AI can possibly make an HD video by using a simple image. The developers of the Symmetric Splatting method claimed that it could predict motions of a flow moving forward in time.

This means that if you have a still image of the sky, sea, river, and other moving bodies of nature, the new AI can easily turn it into high-definition footage. On the other hand, they also explained that this new artificial intelligence uses two different animations, specifically moving forward and backward.

Once the new Symmetric Splatter combines these two types of animations, it will then create a perfect loop from your still image.

If you are familiar with the popular MyHeritage's Deep Nostalgia app, the new Symmetric Splatting AI works the same way. Trusted Review reported that Deep Nostalgia could bring dead people's photos back to life. Just like this app, the new artificial intelligence could also make any image move.

However, the new machine learning developers haven't yet confirmed if it can make photo-based videos that can display random movements. If its researchers could make it happen, the Symmetric Splatting method could better output than Deep Nostalgia.

This may not look like portraits from Harry Potter. But who knows, someone can make a machine learning method to make the subjects responsive, just like in the Harry Potter movies.

For more news updates about Symmetric Splatting AI and other similar technologies, always keep your tabs open here at TechTimes.