Tamagochi Smart debuts back the world to a nostalgic 90s era with a device that allows people to foster a portable and digital pet, but this time, in the form of a smartwatch. And yes, this Tamagochi smartwatch is rechargeable and touch screen, meaning that pet owners will be able to care more for their pets, without running out of juice. 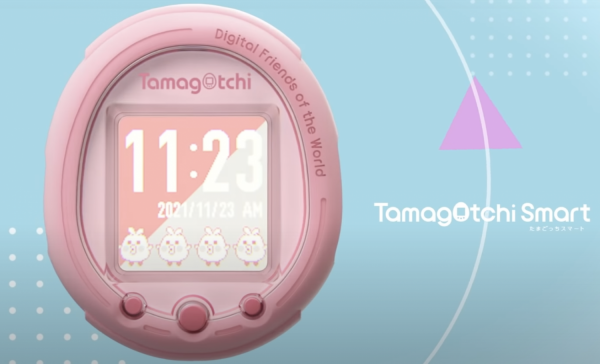 People who have lost their pets along the way, due to either neglect or running out of batteries for the device were devasted and haunted by their virtual pets when having mentioned the toy's comeback. However, this would soon change when Bandai brings back a modern version of this, complete with its nooks and crannies to prolong its life cycle.

The popular Tamagochi was first introduced in Japan, but became a massive in the United States market, being one of the most iconic virtual pet games that came and went. Think of somehow an Apple Watch fused with the old-school plastic toy and losing its iconic black and white LCD, and gets replaced with a new, colored touchscreen and is worn by the wrist.

Read Also: You Won't Believe Sakurai's Greatest Challenge in Adding Minecraft Steve in Super Smash Bros.-Hint: It's Not the Character!

Tamagochi Smart: Everything You Need to Know 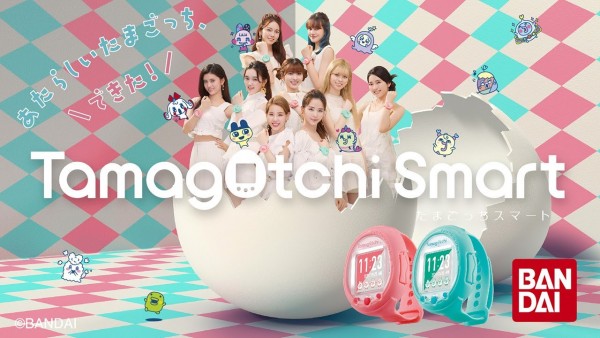 Bandai has unveiled the Tamagochi Smart wearable device, which pays homage to the popular 90s device that brought fostering a pet closer than ever, right on one's hands. The device makes a comeback 25 years later, and it has evolved to the modern age of technology, which can be recharged via USB and has a touchscreen interface for better controls.

What's new here is that it would have cards to insert on the device's slot, including that of the Tamagochi Sweets Friends Card and the Tamagochi Rainbow Friends Card. What these two bring are like downloadable content (DLCs) which give candies or treats to feed one's Tamagochi, and have new content like mini-games and more.

The basics of Tamagochi remain, including getting an egg at the very start, hatching it, nurturing it to turn into a cute and cuddly animal, feeding it, keeping it clean, and more. Good thing is that the new Tamagochi Smart would allow users to never lose their pets, unlike the previous ones which are disposed of when losing charge on its batteries. 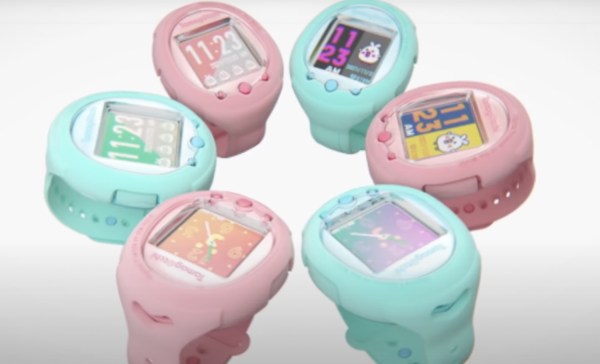 Tamagochi Smart will release by November 23 for its sale to the public, but before that, it would hold a "purchase lottery" that would reward the chosen buyer for the early draws in July. Interested users may apply and qualify for the raffle from June 17 to July 2, or wait for its November wide release.

Bandai will sell the Tamagochi Smart for around $65 to $68 (7,480 Japanese Yen) for the smartwatch only, complete with its charger and other accessories. On the other hand, the add-on cards will be sold for around $10 (1,100 Japanese Yen), to avail of the additional content.