"My Friend Peppa Pig" is coming this Autumn season, and it was developed by the most unlikely gaming studio, with Japan's BANDAI NAMCO developing this children's game with Outright Games as its US publisher. BANDAI NAMCO is popular for developing one of the most beloved action arcade games of the "Tekken" franchise and "PAC-MAN." 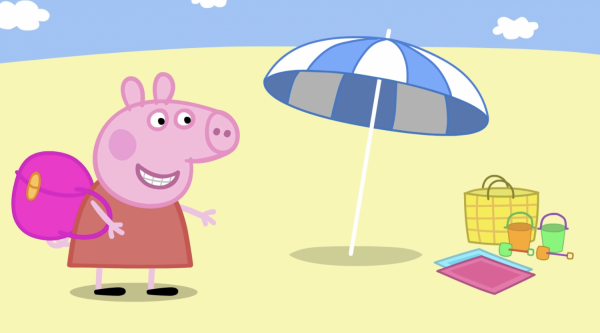 Forget about "Tekken 8" for a moment, along with "Dark Souls," "Dragon Ball," "JUMP FORCE," and other action-heavy games of BANDAI NAMCO for a moment, as it produces the most unlikely children's game. The popular British cartoon character which teaches children about family and values, "Peppa Pig," is the upcoming massive release of the Japanese game maker.

While the "Summer Horror Project" of Bandai Namco is yet to come as originally teased by executives of the popular studio, it has taken a step back in its mature productions to make way for a children's game. This only shows the diversity and flexibility of the Japanese game developer amidst the many genres it can deliver for public enjoyment. 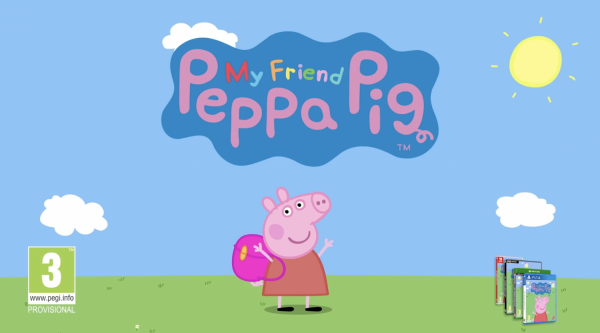 While the British children's show has been around since 2004 for television, it has only gained mainstream popularity in recent years, as it has been the center of memes and discussions. It has also been subject to a lot of fan edits, including a disturbing one which previewed last year via YouTube's platform.

However, its most recent development is the arrival of its arrival in the video game world entitled "My Friend Peppa Pig," for the PlayStation, Xbox, PC, and Nintendo Switch platforms.

The announcement trailer from Bandai Namco Entertainment Europe resembles an episode of the popular television show but is intended to preview the upcoming video game. 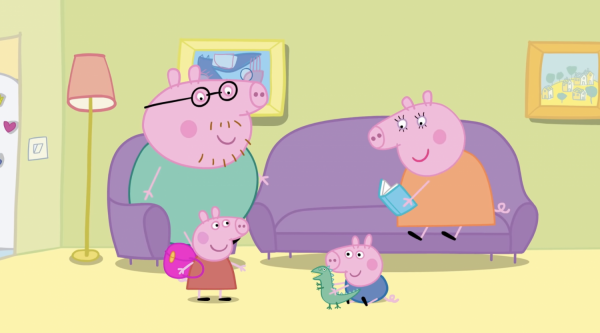 The trailer centered on the theme that Peppa Pig's friend is coming, meaning the player of the game, but the preview for the actual game was not that focused on by Bandai Namco. It is safe to say that the game is still under development from the company, or are saving the first-look images of the game once it drops its official trailer and preorder channels.

Currently, the only thing known of the game is its release date which would be at the Autumn or Fall season of September onwards. BANDAI NAMCO Entertainment America is also not the publisher for the North American release of the game, rather, it would be Outright Games who would bring it to the country.

Still, Bandai Namco remains as the game's developer, in collaboration with the creators of Peppa Pig.

Related Article: You Shouldn't Get Too Excited With Dark Souls Custom Maps Just Yet