Google Pixel Buds A-Series: Is the Device Under $100 Worth It? Specs, Where to Buy, and MORE

Google debuted a new Pixel Buds called the 'A-Series' for this year, and it is a device that screams of affordability, which has recently become available for the public to purchase. What is iconic with this device is that it precedes a 2020 Pixel Buds released by Google that has been met with bad reviews and performance issues, and this device hopefully corrects its mistakes. 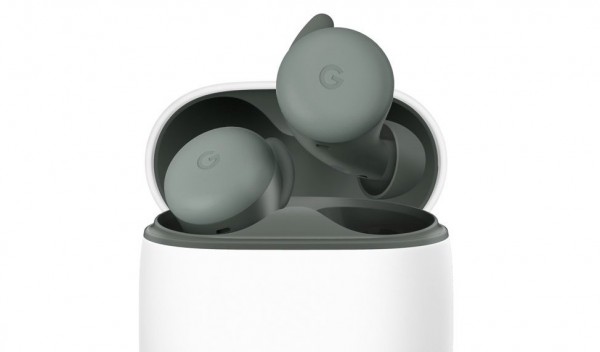 Google's Pixel Buds A-Series is one of the company's most affordable earbuds to date and is offering in-ear noise-canceling earphones that can be an ideal candidate for affordability and performance. There have been a lot of speculations regarding the new earbuds of the company, and most were skeptical of the device, due to previous releases.

Of course, the Google Pixel Buds have been a long-time rival of the more expensive Apple AirPods and Samsung Galaxy Buds, which have been massive names in the industry that offer call and music. Google's earbuds are perfect for the Pixel smartphones, as it was intended for these, but of course, like the other wireless earphones, they can be used for other devices.

Google Pixel Buds A-Series: Is it Worth the Hype? 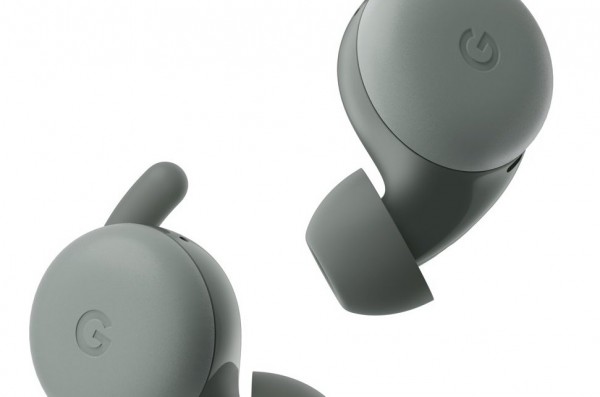 New tech releases are mostly met with hype, especially if it came from one of the Big Tech companies, and this release is from one of the top companies known to man, Google. The hype is real, and the Pixel Buds A-Series is met with a lot of it, having a lot of reviews online, and most of these have talked about an adequate performance of the earbuds.

However, the hype should not cloud the judgment of a potential buyer, especially if it does not live up to the expectations compared to other earbuds that one already owns. In terms of performance and delivery, the Google Pixel Buds A-Series is a good performing wireless earphones, that have improved on its predecessor's connection issues, especially in areas with high interference.

Moreover, it delivers a good quality of music and call, which is a potential plus when buying this device, because performance is all that matters in the end. It offers 5 hours of listening and 2.5 hours for calls in a single charge, with its charging case able to give 24 hours worth of charge.

For its price, it is a steal, particularly as it brings Google's technology into it, including voice command.

However, if one already owns a Pixel Buds 2, AirPods Pro, or Galaxy Buds Pro, buying the Pixel Buds A-Series is not that worth it anymore, as it delivers almost the same performance, with the new earbuds trailing in terms of build.

But, if the Google Pixel Buds A-Series would be used as one's first budget earbuds, it is a good buy and would provide everything which one needs for a wireless audio experience from the Mountain View giant.

Related Article: Pixel Buds 2 Firmware 553: How to Update, New Features, and Everything You Need to Know!