YouTube CEO Susan Wojcicki: Get to Know the Executive That Led the Subscription Platform to Massive Success

YouTube's CEO Susan Wojcicki has served the online video platform for more than seven years now, and the company has been very much a massive success with her direction, especially amidst this pandemic. Google's YouTube has always been one of the top online streaming platforms, and it takes a lot to get it going, much like how the CEO does it.

Google's Sundar Pichai, and other tech CEOs like Microsoft's Satya Nadella, and Apple's Tim Cook, have been tech leaders of the industry, especially as the three of them are known to have stakes in the country's Big Tech.

Sure, there are a lot of women tech CEOs, but with something as massive as YouTube, it is an outstanding feat for anyone to manage its day-to-day, far more its complex concerns.

Wojcicki has managed to fight other ad-free video subscription platforms for streaming in the past years, with YouTube still managing to be a renowned service for most online media, in her direction. 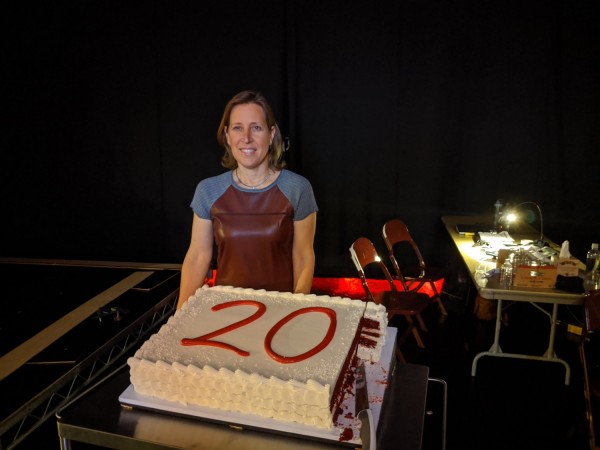 Susan Wojcicki was born in Santa Clara, California, on July 5, 1968. Her education came from various prestigious schools in the country, having a Bachelor's Degree from Harvard University, a Master's Degree in Science from the University of Califonia Santa Cruz, and a Master's in Business Administration from UCLA Anderson School of Management.

Her rich background landed her a marketing job at Intel and Bain & Company, according to Forbes, before transferring at Google in 1999. Wojcicki has close relations to the founders of Google, Larry Page, and Sergey Brin, where she rented out her garage to the two, to develop the initial search engine that the public knows of.

Wojcicki landed the first marketing manager position at Google in 1999 and was the 16th employee that the software company hired. Since then, she has stayed at Google, having a career that spans for more than 20 years already. 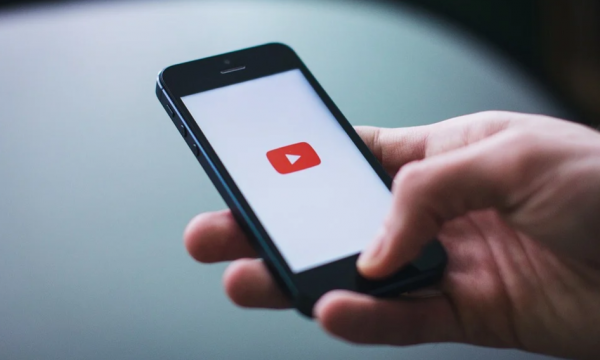 She has served as a long-time executive in Google and has famously suggested YouTube's acquisition in 2006. In 2014, Susan Wojcicki replaced Salar Kamangar as CEO, which she still currently holds and heads, all under Google and Alphabet.

Wojcicki has an estimated net worth of $580 million says Money, and is regarded as a self-made fortune which she amassed during her colorful career in Google and YouTube for the past 20 years.

YouTube remains under Susan Wojcicki's direction this 2021 and has even regarded the goals and priorities of the platform for the year, focusing more on creator economy growth, and addressing its current regulatory issues with several governments.

Wojcicki's YouTube direction has been a massive highlight for the streaming platform, especially as it grew to where it is now, provided everything that the company faced.

Related Article: YouTube's Picture-in-Picture Support To Be Added on iPhone and iPad, Available to All US Users